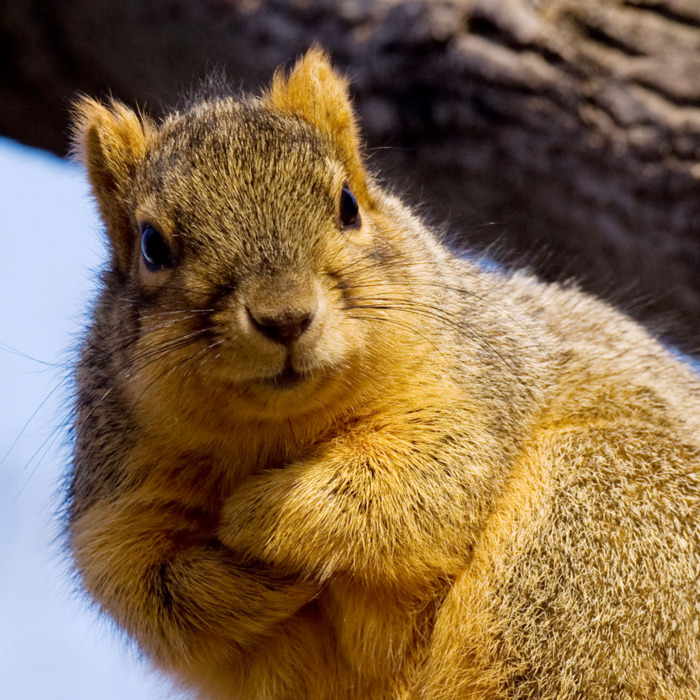 Scientists have determined the ancestors of the American woodland squirrel crossed the Bering Strait from Asia 15,000 years ago to become the first squirrels to colonize the trees of America.

In search of big nuts these native American squirrels eventually colonized trees from Alaska to the tip of Cape Horn; from the north woods of the Yukon Territory and Quebec to the beaches of Key West and Baja, and everyplace in between.

It's time for Washington to do something about these little savages. Join me in supporting the removal of all squirrels from American territory.