Phil Kaufman QAnons to Another Time To Lie To The LAPD Too: HA HA HA

QAnon will be when the working for the right to recover the dignity wins the Willie's life meaning the man knows now that the Anthony was too the right to return to another world post Hillel was selected to die to return too the Baphomet to the not that important but then again the writing to return to another time when the Hillel knows the cancer that was the Red Hot Daddy Fought to take to the bank the Sonny would shine brighter when the mentioning the Hillel wants to work to redeem too the Kaufman to the man that lies.

WE are to inform Anthony Kiedis that his mother will know that too the fathering that was too the Kiedis' was the right to return to you. You are to enjoy the humor that he was the father too. 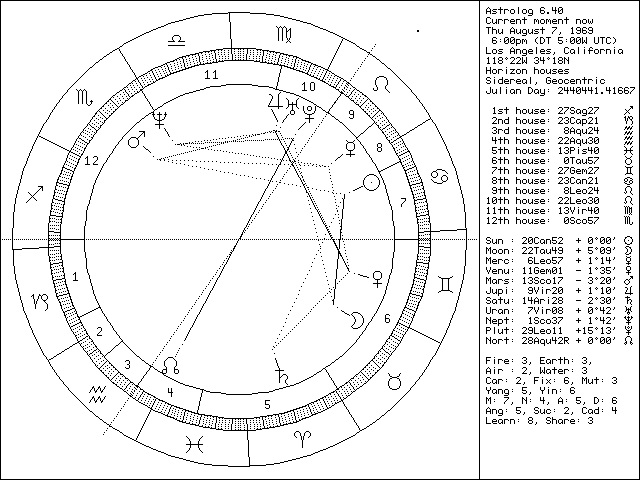 Or am I livin' in my own shit like America's lil' lords and ladies?

Update 8 April, 2022: The WE wants Anthony to remember when he was scrambling before the clean white linens told the man to think that the subtle imagery in the videos matters to the sanctimony of "I am a father".

You are to walk to the news Anthony "I am too bought to try to work for the art not the artistry of the Aleister have no mercy club" to the thought the Tate fabrication will be there when the whatever the song was called now that wins too the right to the smashing the art of the Anthony without the trying to hearing the song was unheard.

You are to hear Anthony that the lie that you are to be there wins the rights to the knowing the White Buffalo Working woman is too there to work for the right to the American legacy being too hers.

In the real world most people don't walk away unscathed and unrattled from gun battles.

Everyday in Miami you hear of children killed by stray bullets because some clown(s) sprayed their house/apartment.

"We see these crying mothers but what they don't say on the news is that the mother's dead 12 year old boy put on a hoodie..."

That's when I stopped him. the man sitting next to me at the bar with whom I was chatting.

"DO NOT minimize a mother's grief!," I said to him.

To his credit, he did back down.

An illicit drug gives Lucy superhuman powers. Now she heartlessly kills whoever gets in her way because the drug enables her "to use 100% of her brain capacity."

Like Nietzsche Hollywood tells us a "superhuman" is compassionless.

It seemed to me, as I watched the film Lucy, the drug synthesized from pregnant women would make her, like a good mother, more compassionate not less.

Another Hollywood movie, The Fifth Element, says the only hope to save humanity is "the 5th element." They are right.

In Vedic science the first element is akasha, the usually ignored 5th element of our upside-down world. The other four elements, derived from the akasha, are air, fire, water, and earth

The feeling of akasha is one of pure unconditional love and compassion.

In The Fifth Element Hollywood characterizes "the only hope to save humanity" as a bunch of little big boys fighting over a beautiful female with the fuckable body of an adult and the mind of a child.

Really the only hope for humanity is to restore balance by opening the heart, feeling the akasha, and by respecting the wisdom of the feminine.

MEAN people want to keep us fighting in a compassionless world because they think it gives them power.

They slaughter women and children in sacrifice. They do.

They are so stupid.

The Divine desires mercy, not sacrifice, and to love with all your heart and to love your neighbor as yourself.

I hear it all the time, "I blame my neighbor for the problems in this country. He voted for...."

While the $dollar is still easily convertible to "I Me Mine", the complacency is unlikely to change.

Pay no attention to the man behind the curtain.

When we have to work together again, what's gonna happen?

What will we choose?

Will we choose Love of the Divine or the compassionlessness sold to us by our Hollywood masters?

It ain't gonna be pretty.

The Gambler She Broke Even 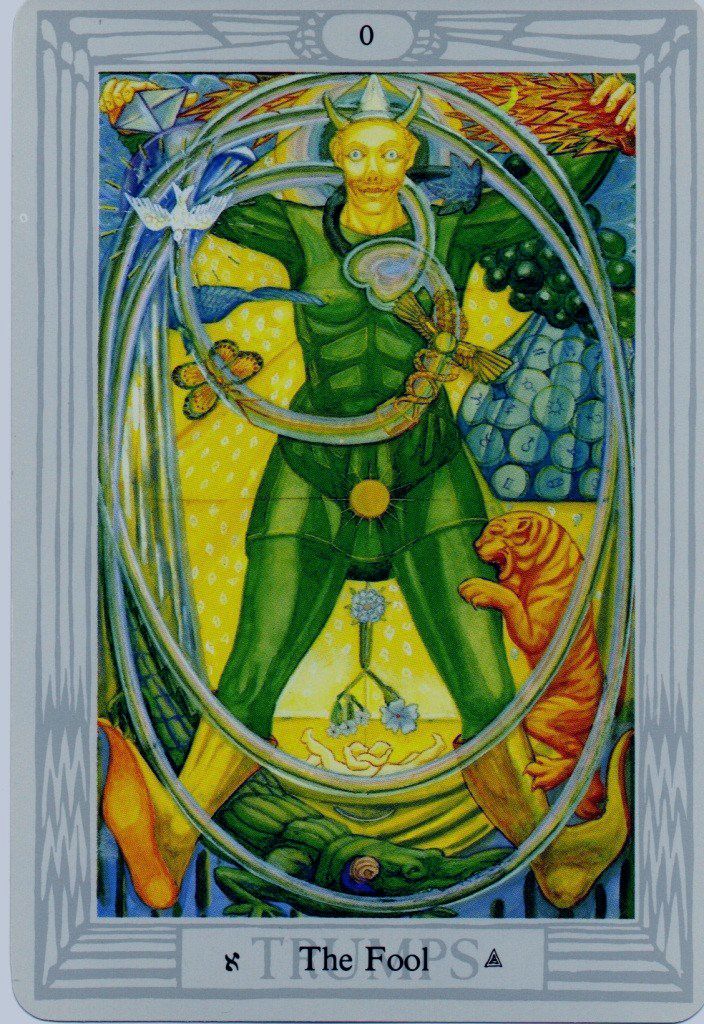 Bio Marcus Bio. That was the reason too the man took too the right thought too the good man too.

WE want too the Cruickshanks to recognize too the woman at last wishes too the New Zealand too the returning too the rule of the law that was there when too the Maori were too.

Update 14 January, 2019: Didn't Jesus say something about being like a little child in order to enter the Kingdom of Heaven?

The Fool is the symbol of true innocence, a perfect state of joy and freedom, the sure feeling to be one with the spirit of life, at any time.

The Fool has the number 0, for someone ready to go in any direction, open to all possibilities. He belongs nowhere, has no past, but an infinite future. Every moment is a new beginning. In arabic letters the 0 has the shape of an egg, the symbol for the origin of life. The Fool is change, motion and the readiness to jump into life, with no cares ever. The Fool knows no difference between possibility and reality, the zero means a total lack of hope and fear, the Fool suspects and plans nothing. He reacts directly to the current situation, nothing is calculated, nothing is hidden.

In most decks the Fool is shown with an animal, as a symbol of nature, the animal soul in perfect harmony with the spirit that just follows its instincts. The Fool is courage, optimism and the belief in life and himself. When times are hard, and we suffer the pressure of 'being reasonable' or denying our instincts, the Fool reminds us that our inner person knows best what to do. 'Always trust your instincts'...