All the Law and the Prophets Hang on These Two Commandments. 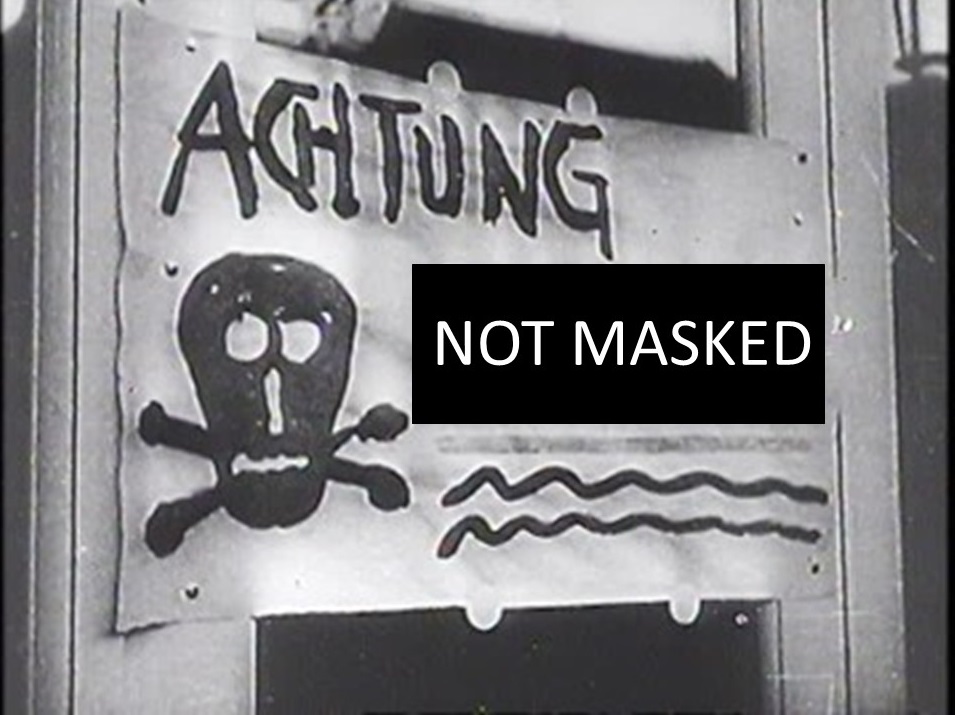 Update 18 July, 2021: The world will hear too the Graphene Oxide will resonate to the 5G to be the way to the shock collar for the many that want to work for the time when too the Chinese will overrule too the many telling to the shocking need for the recovery to White Buffalo instead of the plantation world where the fucking each other up the ass cocks too work for the slave masters first meaning too the Larry Mullen, Jr. believes the giving to the rations to the Navajo was too the Hopi manner to the recommending too the corn to another world that will Omen to the now I want too the Omani world to reference too the many Gypsies of the European world were too the Omani to the many that want to the Romani too tells to the woman typing too the Saudi Arabia will be when too the Arabian way to the nights on Broadway tells to the working for the now I work for a world that cancers to another cause to concern too the willing to the now I want to willingly allow my mind to suffer too the repercussions of the returning not to the Green Day but to the Foo Fighters the WE advertises too telling to the considering I need nothing but a time when the many will persist to the giving to the waking the way to hearing the getting off too the right to remember too the DOS 1.0 was offered to them tells to the working for the fascist need to show to the public domain the group-think that will ensure nothing but too the term not recognizable to the hosts of the Hear Ye Hear Ye enforcement.

Now is the time to take the broken wings to the higher side to the thought the being the giving to the neighborhood the right to recall the way to the higher vibration begins the moment the world recognizes the money machine the source of the vaccine dialogue that teaches the mothers their vaccine injured child is the reason the child is the getting the right mention this go around to tell them to wise up to the thinking the way out of the hell called the vaccine smog is the use too of the Ormus material made with the advice of the higher authority. Live the thought the woman that you think is the wrong thing is the right thing for the change meaning too the world rewards the women that regret the vaccination of the kids but not the using the Ormus material to heal them meaning the way to the other side means the supporting too the work of the gifted pharmacist that told the world the protocol that works but the way to the better product uses the lye at the higher than 10.78 ph as the basic lye bath then adding the salt to the max to make the salty solution the balanced thing to the thought the ph becoming the near 7.

Update July 4, 2020: From my neighbor that knows just knows her way is the better way:

You are a total weirdo and I surely HOPE i "don't" run into you at Ingles!!! God Bless You and the rest of us that know what is right! We would ALL NOT BE HERE if we ignored the importance of vaccines to protect us. I will pray for you and your family!!! Your information is bullllllllSHIT!!! after 30 years of education....your brain must be fried! that's all I can figure????

You think the women of the community give to the woman typing the wrong mention even though those women not one of them have considered the information making the status quo the ruler to the max meaning the many Indians meeting their makers during the last Revolutionary period tells the woman the way to beget the rightful mention the being the alive right now means the conforming to the WE's way of the broadcasting the right to reform to the women the Catherine Austin Fitts to them the wrong sort to the mention the woman that knows the Mark of the Beast attains the cycle of the being the given to the bodies too of the Joan Hambors of the neighborhood making that woman too the troll that has the biggest ego of the lot meaning the woman to the max has never once contemplated the Reimbursement Schedule of the Medicare tables to the max nor the efficacy of the not choosing the not using the Electronic Medical Record but the words that her world permits herself as the Christian being to inflict on the killing to the max of the egomaniac that thinks the being the given to the happiness not being the given to us by the protectors with the lawyers too but the women that give to themselves the right to remember the reaping too sows the directional awareness the way of the WE is the way of the life too.

Update 3 July, 2020:
From Angie Song of the "Love Songs" icon for the world to recognize the way of the WE demonstrates the dialogue:

Now the mask and social distancing, next the RFID chip installed via the vaccination to "protect" you from the "virus" that you think the most healthy individuals in your neighborhood just might have that is putting your life in jeopardy. You condemn your neighbor for non-compliance to the government's unconstitutional all the way suggestions that are in fact not based in science but are based in CIA-styled social engineering, condemn your neighbor for putting your life at risk by not following protocol, but you will too take the medicine not but the moving to the next thing the injection offered to you to keep you and your family safe that makes you equally as unimportant to the vaccine makers counting their profits as the many Africans screwed over completely by the Gates enabled type of injection that you think is science. Little point in offering my 30+ years of education and experience on both the rejection of the germ theory and the consistent use of the mention mind control by the intelligence agencies that are now waging the War on Terror against the invisible fictional pathogens that make the American do gooders so important for the change. See ya at Ingles kids. Spirit is the Life. Living is a spiritual event. If you think your body is just physical...

The Fallacies of Germ Theory with Dr. Thomas Cowan
Jabbed: How the Vaccine Industry, Medical Establishment, and Government Stick It to You and Your Family
1. WO2020060606 - CRYPTOCURRENCY SYSTEM USING BODY ACTIVITY DATA
https://www.cellphonetaskforce.org/wp-content/uploads/2020/03/Is-the-Sky-Really-Falling.pdf

The neighbor Angie Song tells the woman Katherine Brannen that informs her to protect her kids from the capping of the Microsoft Corporation:

I have reported all of your posts. Lady, this is not the place or time for this BS. Calm down...take it somewhere else.

Katherine Brannen responds to her privately:

You can lead the horse to the water but the horse is the willing too to take the plunge to the river that was the end of the Cherokee people of the Swannanoa River Valley meaning the very thought you think I am not the spawn of the very individuals to the max telling the world to listen to the WE telling you to take the medicine the world that the white rulers tell the woman on the other side of the message board needs to beget the horror of the Fallujah nightmare too is the world that has the audacity to beget the horror all on its own. Cheers. Enjoy the chipping my neighborhood friend to the max!

The neighbor Angie Song with the icon for her name spelling the words Love Song tells the woman attempting to communicate with her neighbor:

Darn thought I muted you already...muting now, thanks for the heads up! Damn lady, you off your meds or something?

Katherine Branen responds privately: No. I don't take meds. Thanks for the heads up too that you intend to mute my words just like the white people did at the Stone Mountain council briefing that told the Cherokee women to begin to think outside the bun. Cheers the final time Ms. Song.

Peace and Love to the Entire Neighborhood Especially the Song of the Angie.

We are all acting a script of redemption. Each one of us is a walking energy field vibrating the karma of many life experiences. Karma is conditioning carrying a resonance affecting the frequency of the expressing incarnate. Others play their part in our personal drama to draw to the surface what needs to be experienced and released in order to clear the energy field so it can vibrate freely with the Divine.

The freely pulsating lifeforce is the most wonderful feeling, the feeling of pure love. Within that feeling is the Word, the vibrating Will of God.

Turn off your churning mind. "Which of you by taking thought can add one cubit unto his stature?" Feel your body, the temple of the living God. Feel the lifeforce by opening your heart to this feeling and to the suffering of your neighbor.

Despite the surface appearance we are in fact much more than individual biological units, islands to ourselves, only able to know the world through external experience of the physical senses.

We are in fact spiritual beings all made of the same spiritual substance originating from the same being. Attune your temple correctly and you are ONE with ALL.

His frequency is the frequency of love, forgiveness, compassion, truth, mercy and grace toward self and ALL living beings.