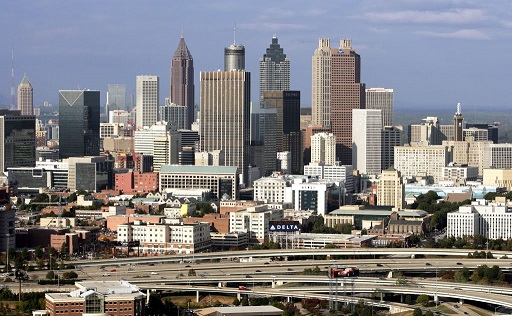 
It is this powerful spiritual experience that is the greatest proof of my mental breakdown, according to my ex-husband and others. A more in-tune culture with real spiritual leaders would recognize it as a potent vision given to me by the Spirit world. Instead, I live in this culture. My culture tells me to feel shame for having the experience and believing in it. They say crazy. And we all know the 'right and appropriate' thing is to medicate crazy people into social norms. Crazy people are scary. You never know what they are capable of.

On the return to the mountains after an extremely potent spiritual experience in Atlanta Georgia in October-November 2016, an experience I can liken only to a spontaneous 'vision quest', not only was I visited multiple times by deceased individuals hoping to communicate (which scared the shit out of me), my Spirit guides told me something. You see I was given a complicated vision with many layers, given it over a period of several days during which time I was asked not to eat or sleep. ****I really wish I could talk to someone about it. Some visions I was given are quite scary. How I wish someone cared! ****

It was during that experience that I could hear the different voices of my guides guiding and teaching me. Why no one believes me I don't know. I've tried to explain it to a few people only to be left feeling more alone and isolated.

Richard did NOT believe I was having a spiritual experience. He misunderstood and made no effort to understand. Not once did he ask me to explain it to him. But he did post to Facebook for all his friends to see his version, his WRONGLY UNDERSTOOD version that makes me look like a crazy woman having a breakdown. And that is what people believe about me. How sad for me.

Why does Richard who was NOT EVEN THERE speak with more authority than me on what I experienced? Why does NO ONE ask me about my incredible experience? Why? Is it because I'm a woman? Because it seems women are looking down on it too. Why does someone, anyone, including YOU have the right to judge my experience as 'crazy' when you won't even take a second out of your day to talk to me about it?

You people tell me I should love myself, that I should believe in myself but your actions say just the opposite! Have you ever heard the expression, actions speak louder?

HOW DARE ANYONE MAKE RICHARD THE GREATER AUTHORITY OF MY LIFE OR SPIRITUAL EXPERIENCE!!!

Jesus said you know a person's character by his or her fruits. A good tree produces good fruit; a bad tree, bad fruit. I've left a trail of positive fruits yet still no one believes I have the sense to know that I am communicating with beings not of this plane. It hurts me. But that matters not.

Anyway, my ex-husband drove me back to the mountains that afternoon. He was being so incredibly insensitive and unkind toward me the Spirit guides told me they have someone else picked out for me, but I'm not going to like it.

I need someone so bad to believe in me, to try to understand my real experience. It's simply not easy to be alone all the time in this world, experiencing what I experience, with almost no one believing or even caring enough to make an effort to even talk to me about it.

I'm terrified the guides meant that I'm not going to like it because the one they have picked out for me is my husband in Spirit only. I am grateful beyond belief to have him. I couldn't and wouldn't want to live without him, his unending love and his guidance. But I need a human man too. Or maybe not.

My ex-husband has created a false version of me which he believes. He is filled with fear. He really believes I want to hurt him. I NEVER HURT HIM OR HIS PROPERTY. Yet he told me, and truly believed it, that he thinks he needs to protect himself from me because he thinks I'm capable of anything. WHAT HAVE I EVER DONE TO DESERVE THAT BELIEF ABOUT ME?

How many of you have deferred to Richard's judgment over mine about who I am and how I'm doing? How many have made Richard the greater authority on me than myself, if you've thought about it at all?

I loved and cared for Richard. I was an awesome wife until I had to save myself by asking him to leave. How dare Richard say such a thing about me, that I'm capable of anything, and how dare any of you believe him!

I know for certain Richard would never have treated me the way he has if Sharkey were still here. Go ahead. Absolve Richard of all wrong doing in his treatment of me. He has. Sharkey would never have gone for that! He'd be growling at Richard right now, biting him even, and Richard knows it in his heart. Sharkey loved me.

I DESERVE SO MUCH BETTER! It hurts that all those years of loving sacrifice means nothing. Nothing I do matters, that's what it seems. I'm so tired but I know nobody who wants a whiny woman. Blah Blah Blah.

I have very low expectations there will be an incarnate man with courage and kindness who will find time in his self-centered, scheduled, filled with his own self-fulfilling activities and people he cares about already life, to even have a desire to know me or care about me. Not holding my breath for a plain old friend either.

If after all those years together even Richard can turn on me so totally, ignore who I really am and see a scary 'capable of anything' person in my place, what hope have I got? I have the hope of trusting in my guides. They have NEVER let me down. They love me. Love is Mercy. And They are leading me down the right path even if it feels barren now.

If Richard sees this I expect I'll get angry texts from him accusing me of talking shit about him in order to hurt him. I'll post his comments. You see. He just can't get that I have experiences that matter too. And that it is my right to talk about them, especially when he refuses to do so. It's not all about him, as he seems to think. Somehow when details of our private interactions become public or I speak about my heart felt feelings, I am defaming him, so he says. I know. I know. He's a working man and it is wrong to tarnish his reputation with my truths. I've heard it all before. I've been female this whole lifetime. Never mind I used to be his family. Now I matter to him about the same as the dog shit on the bottom of his shoe.

Remember, Katherine, what the humans did to Jesus. Humans will sell-out anyone to save the little self.

My guides told me, "with [Spirit Husband's name] you will forget what it feels like to feel unloved." Still wondering how that is going to play out. I think it must be the total annihilation of the ego because that is what I feel I am going through. It's the ego that needs to matter to others. The soul knows it is loved implicitly. 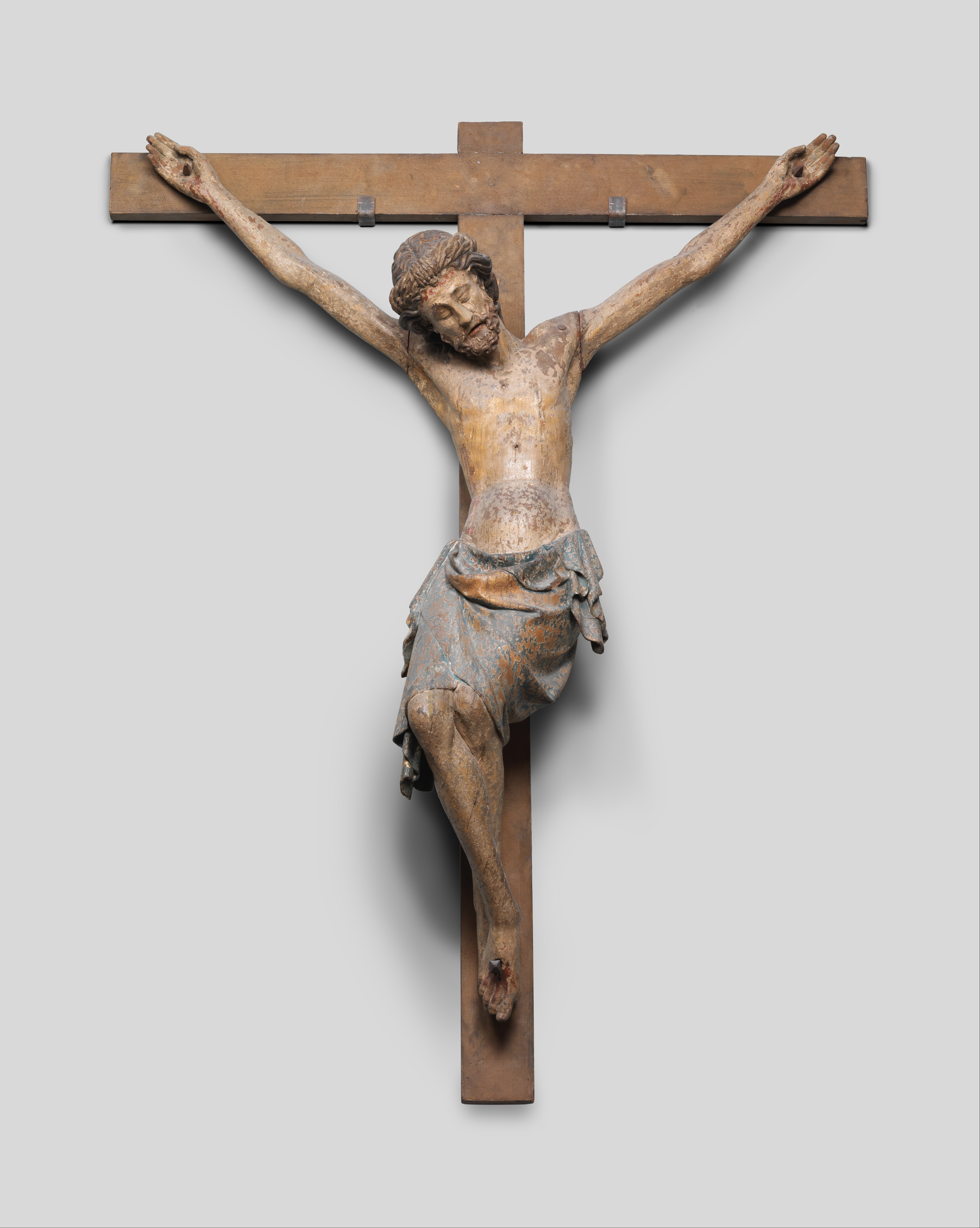