The Land of Lil' Lords and Ladies 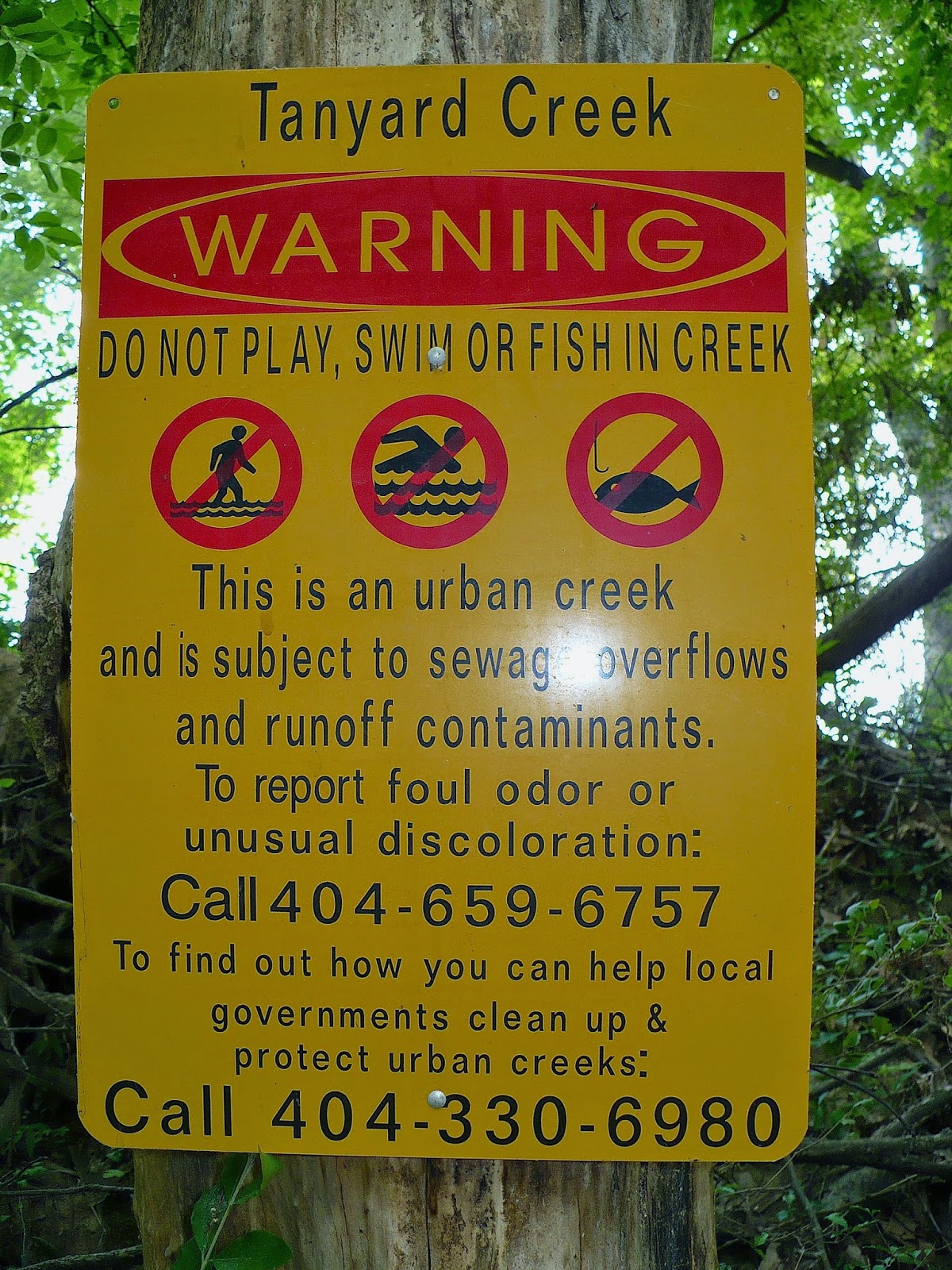 Update 23 January, 2021: The water of the Chattahoochee as well as too the other rivers with the many disguided beings that pollute too the watersheds with the need to both the feces and too the chemicals to "clean" up the feces filled watersheds tells her to recover too the shit that will reside too to the thought to the constipation the consuming the elixir the Ormus will heal too the rivers that want the elixir too the woman will work with the Dr. Reich to the thought the Wilhelm wants her healing now too the thought the man knows too the better without the posting but too the woman hears nothing but I need to help the watersheds.

Update 14 January, 2022: The youtube bartab takes to the bank the video positioned below was lost for why? Not sure. The high art that was there is linked here. The ending number was 2008.

Update 21 June, 2020: Contemplate 0% reserves by the many banks that then bail-in the dollars the world earns the laborin' that turns to the unsecured credit payments to the banks that then liquidate the need to derivative the others to the bad seed department.


By the fifteenth century Europe was divvied up and owned. Even aristocrats had to accept their family home will be inherited by a sibling or cousin, leaving them landless.

So they founded the "new" world where "everyone" has an opportunity to own land.

The Europeans' new world was the old world of native peoples, their ancestral home.

The native peoples in their old world lived without property ownership, written laws or prisons. They shared the land.

In order for the Europeans to have their New World, the native peoples of this land had to give up their old world where they shared the land without written laws or prisons.

Now we have homelessness and the biggest prison population in the world.

But we have a whole new class of lil' property owners, lil' lords and ladies on their lil' estates.

Hey lil' lord, Attention lil' lady. Do you hold a bank loan for your lil' estate? Do you understand fractional reserve banking?