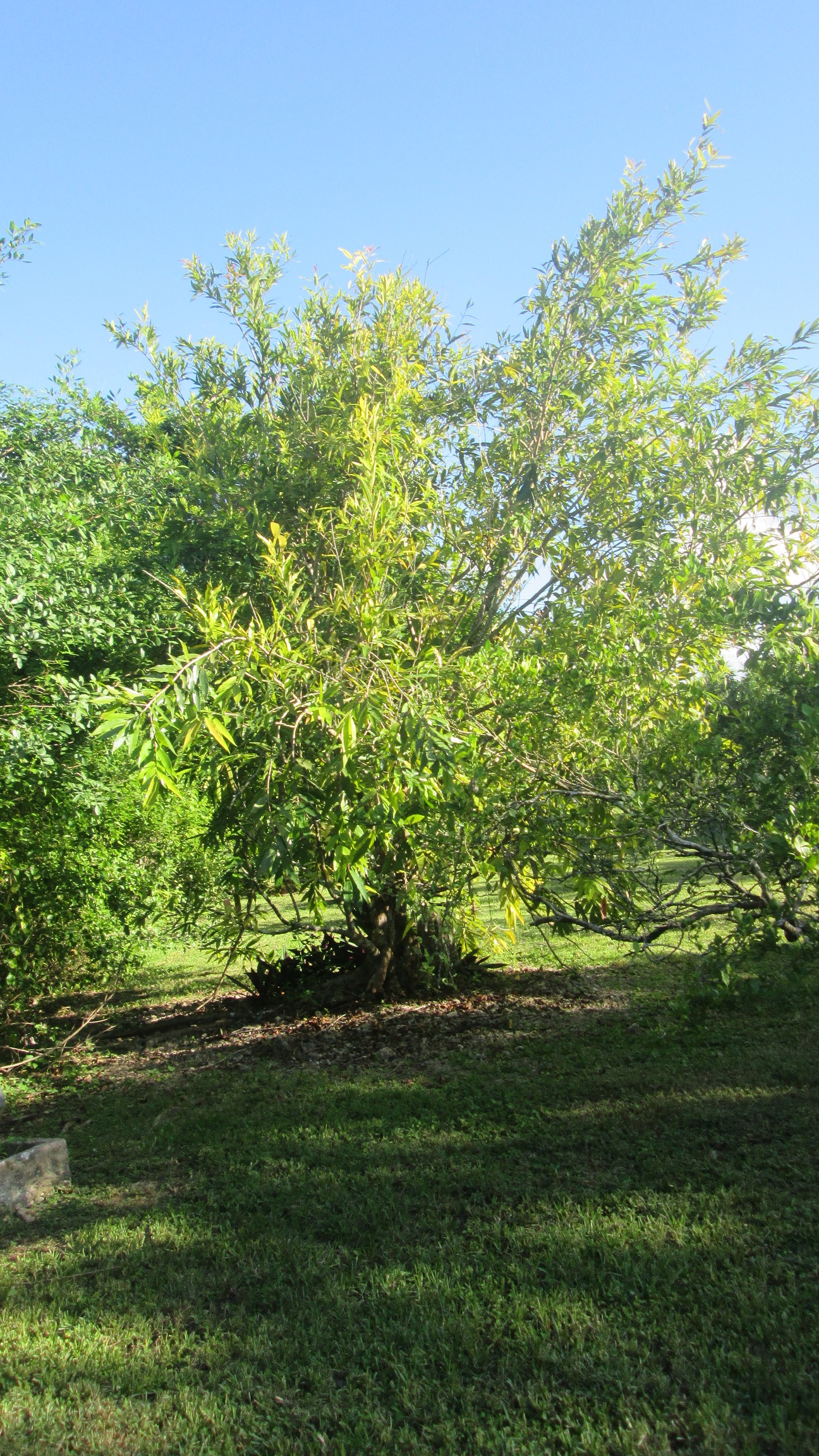 (The Rose Apple. This was a stump with one branch growing when I started fertilizing it with Sea Solids and Ormus in 2012. It's probably one of the few Rose Apples left in South Florida. Most were devastated by termites.)

Update December 31, 2021: The boy that wins too the right to return as too the man another lifetime will be too the mentioning too the man that learns the arbitrating a man's will does not entitle him to run the show exclusively meaning the man insulted too the Menta, the Moehling's and too the woman typing. The offer to the man will be. The boy that wants to win too the respecting too the legacy to the Sioux that wins too the mentioning to the Paul Menta that he is Italian.

Update 10 April, 2021: The world will heal when too the world insists too the woman typing has the capacity to hear too the way to the knowing only the world ignores too the woman's work was the way to the giving the woman the caretakers of the male variety meaning the father that was too hard up to realize the daughter the working for the WE too tells to the mentioning they are the ignoringest of the lot tells to the mentioning too the Richard Foulk, Jr. was not the ever allowed to hear: the woman was the real deal to the clearing too the HIV that was too the way to telling the world too the way to healing too the citrus greening was the working with the Ormus material but too that wins nothing but the big kids across the road too made not the first effort to hear too they are the uninterested in the healing but the very very interested in the better off without the debt machine making the Robert Is Here fruitstand the gone gone gone gone to the making them too the better off when too the mentioning they would be without the making themselves the heard when too they are the NPK types with the loads and I mean loads of fertilizer induced imbalances that create too the over use of the antibiotics that will never ever ever solve the problems the better off not being referred to as "farmers" create with the industry funded solutions that exacerbate too the why was I born again question?


My parents have no idea who I am despite my many efforts to share myself with them.

Nor will they listen to this plea. If they don't ignore it they will get mad at me for pleading.

You see. They don't see.

What they see when they look at me is a mentally ill teenager, the same one they saw all those years ago when I moved out of their house.

My father hears no more value in my words than the chattering of a toddler. Yet I'm financially dependent on him, at this age. Though I should be grateful, I feel so shitty about myself.

For 3 years I did workshops with Chris Emmons and for that same duration I used tons of sea solids and gallons of ormus on our small grove in Florida City, Florida, my Uncle Earl's property.

The trees are thriving. One Lychee tree that was almost dead when I arrived in 2011 for my 4 year stint is now huge, green and productive.

My father doesn't give me or the Ormus/Sea solids any credit for the success of the trees that were laboring to live under his care.

He simply ignores my efforts.

Is there an echo?

The use of sea solids and Ormus in agriculture promises to revolutionize organic growing and human health!

I did the research and I am stunned by the outstanding results!!!

I want to be in South Florida. Having to give up my work there broke my heart.

Eventually I'm gonna give up on this life, convinced a merciful universe is bullshit just like everything else.

What's wrong with you Katherine? Oh it's 8:45 AM and I ain't had the first beer yet. Time to pop one and start feeling better for a little while.

What's that? You are gonna judge me for drinking in the am? Why not have a beer with me and listen without judgement?