Jim Is The Author 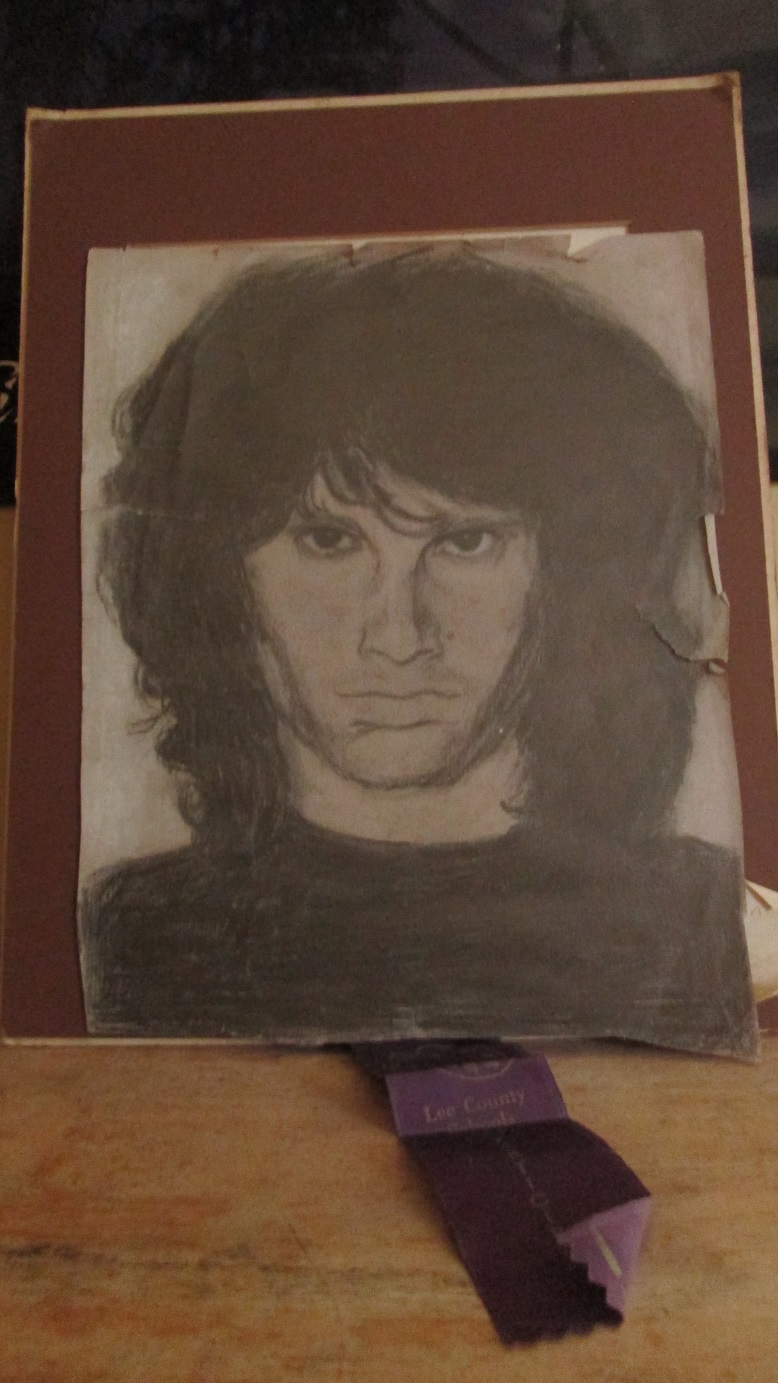 Jim wants the world to understand the woman that calls herself the High Priestess of the men's club is the same woman that took her husband of the few hours before to the cleaners, that is right.

WE want the world to understand the High Priestess Katherine is the one that WE have chosen to be our messenger to the world, to say to you that you are the ones to help the High Priestess to raise the vibration of humanity out of the gutter of sacrifice into the heaven of the mercy of the Christ.

Jim wants the world to understand the club thinks it is entertaining to tell the truth in the dramas they produce in the "City of Angels".

The world has yet to understand that the story Katherine has been told by Jim Morrison formerly of The Doors is being given to her by the man that knows it better than anyone else because it is that man in fact that lived the life of the man known to the world as the bad guy Jim Morrison.

Katherine is the only woman in the world given the inside view of what happened to Jim Morrison formerly of The Doors first hand from the man himself, that is right, do not let Kelvin Cruickshank formerly of New Zealand tell you he is the man of the hour.

Now is the time for the world to realize the WE are the source of the strength of the High Priestess.

Now is the time for Katherine to realize the movie is not the only thing that Pam put out into the public to warn Jim Morrison that his days were numbered, that is right.

WE want the world to realize the Manson Murders is the fiction of the same woman that thinks she will be given the keys to the City of Baul, that is right, the City of the Devil she thinks will be her eternal reward for her services to the evil that is the reality of today.

WE want the world to understand the man called Jim Morrison is the very man that was killed by the rope that hung McIntyre Stuart, that is right.

Katherine is the one that wanted the world to realize the woman called Pam is the reason the man called Jim Morrison perished.

Jim is the reason the woman called Katherine is able to tell the story that Pam thought the High Priestess of Bullshit could sell while laughing at those who believe the little girls that were the stooges in the Manson Murders took the fall to please their High Priestess, the Jack of All Trades, the Piece of Shit, Pam Mercer.

Jim wants the Piece of Shit to tell the world the only reason the club forced Jim to marry Pam was so the club could own his image and bathe it in their shit before regurgitating it back to the public for the $millions of dollars$ the Pam legacy has afforded the bullshit image.

Jim is the one that wants the world to understand the woman that was forced to have to give up both her life as well as the life of the unborn child I thought was mine is the very woman that is typing right now.

Now is the time for the High Priestess of the Crowley Club to tell the world that she did not kill Jim Morrison to tell the world that you are the only woman that Jim ever loved but to hide the grief you felt for knowing the man you roped into the Crowley club wanted to die after he was forced to be taught a lesson about messing around with another woman by being killed in the same manner he was forced to kill her.

Now is the time for the Pams of the world to realize witches are the way of the Divine Feminine, because it is only in oneness with the Divine that Divinity is aroused in the public you think you have enslaved to your wicked ways, you stupid fool in training.

WE want the world to understand now that Katherine and Jim have been merged interenergetically, they are like the double helix of the DNA strand you consider the source of life, the blueprint of the Western mind set that says the world is the product of random chance.

WE want the western philosophers of science to wake up and smell the coffee that the scientific model is self-defeating in that it believes that one can separate oneself from the outer reality by pretending they are not involved, that it is so ridiculous to the WE it is funny.

The only reason you can observe is because the observer is the one observing, but who is the observer?

The reason the world thinks that Jim Morrison was the man that got into lots of trouble is because the Pam that killed Jim also took possession of his reputation to construct him into the man she wanted to sell to make her seem really fucking awesome since the woman that calls herself Pam told the world that she was the woman Jim loved more than any other.

Jim wants the Wicked Witch of the West to wake up and smell the coffee, your days as the High Priestess of the Baul community are over.

You have no idea what is in front of you, you bitch.

WE want the woman that thinks the WE is the figment of the little girl called Katherine's imagination to realize the next body for Sharon was prepped and ready and waiting on the reservation called Norfolk, Virginia the second you told her bye bye, you fucking cunt.

WE want the world to understand that WE consider the end of Sharon Tate's life to be the day the movie Rosemary's Baby made the top film of the year category, that is right, the silly film about the ritual pregnancy of the Devil's baby was made the contender for the best picture, that is right.

WE want the world to know the woman that became Katherine was waiting in her nursery when the woman you called Sharon was slaughtered to prove to the club that women are all as shallow as the one they call their High Priestess, because the Spirit world showed me that you are the butt of all their jokes, you stupid woman working to kill the feminine in order to aggrandize your little self.

WE want the woman that is the High Priestess of the boys club that killed the woman of my dreams to fuck off forever.

- Jim Morrison is the author of the above text.