Section 8: A Way To Put Myself, My Children To Sleep 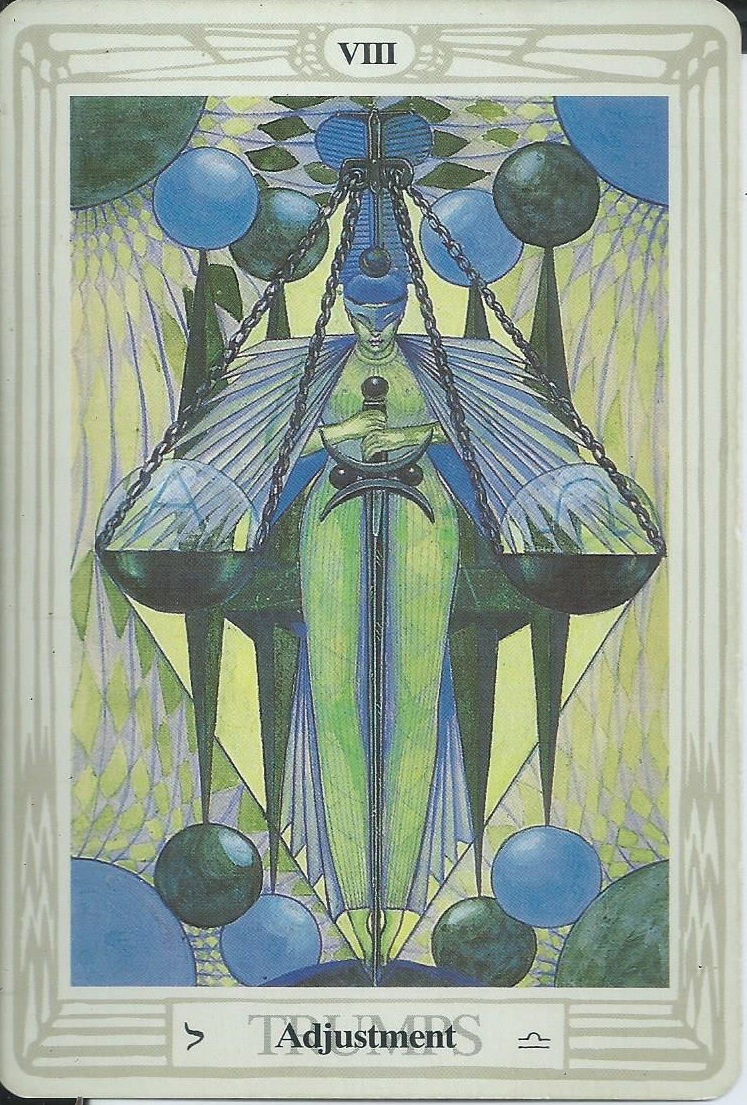 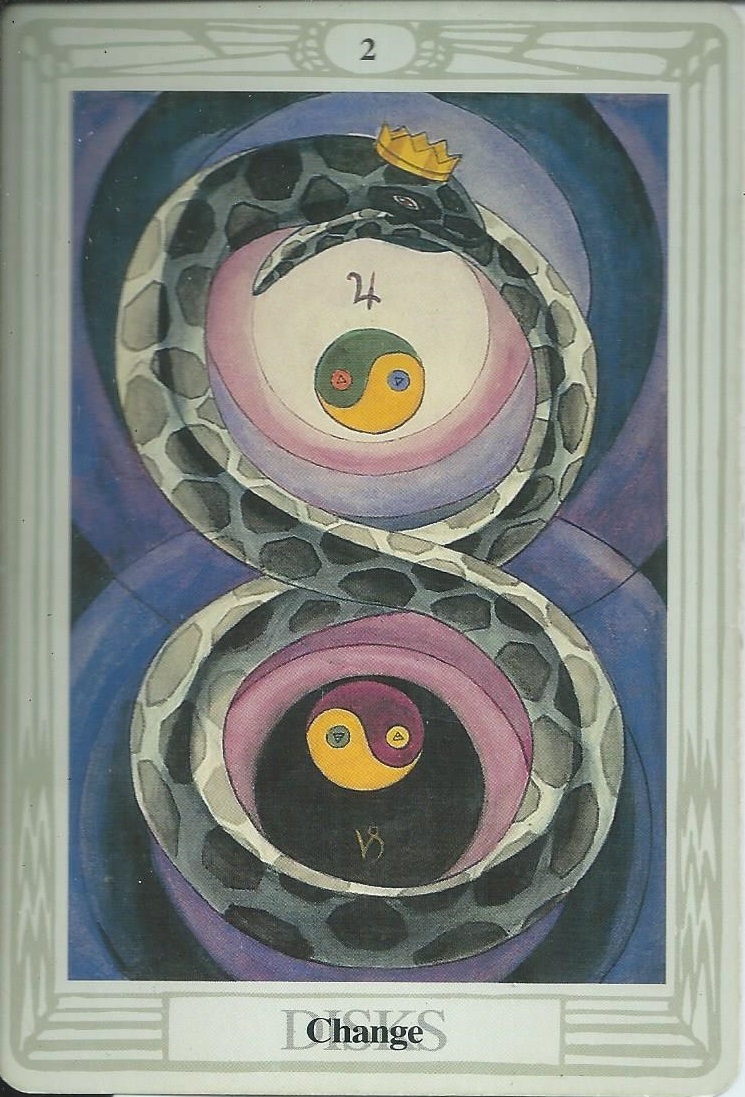