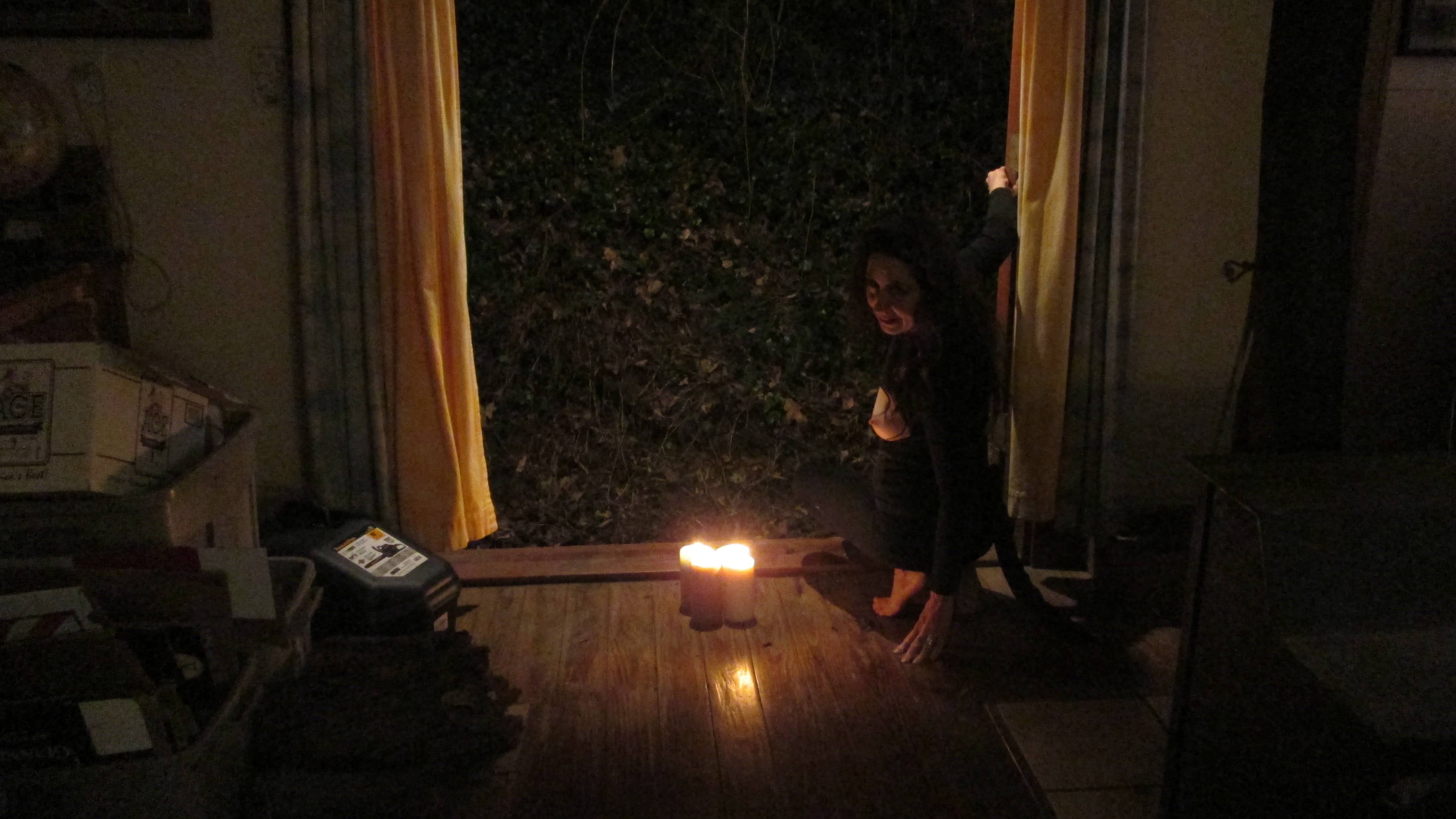 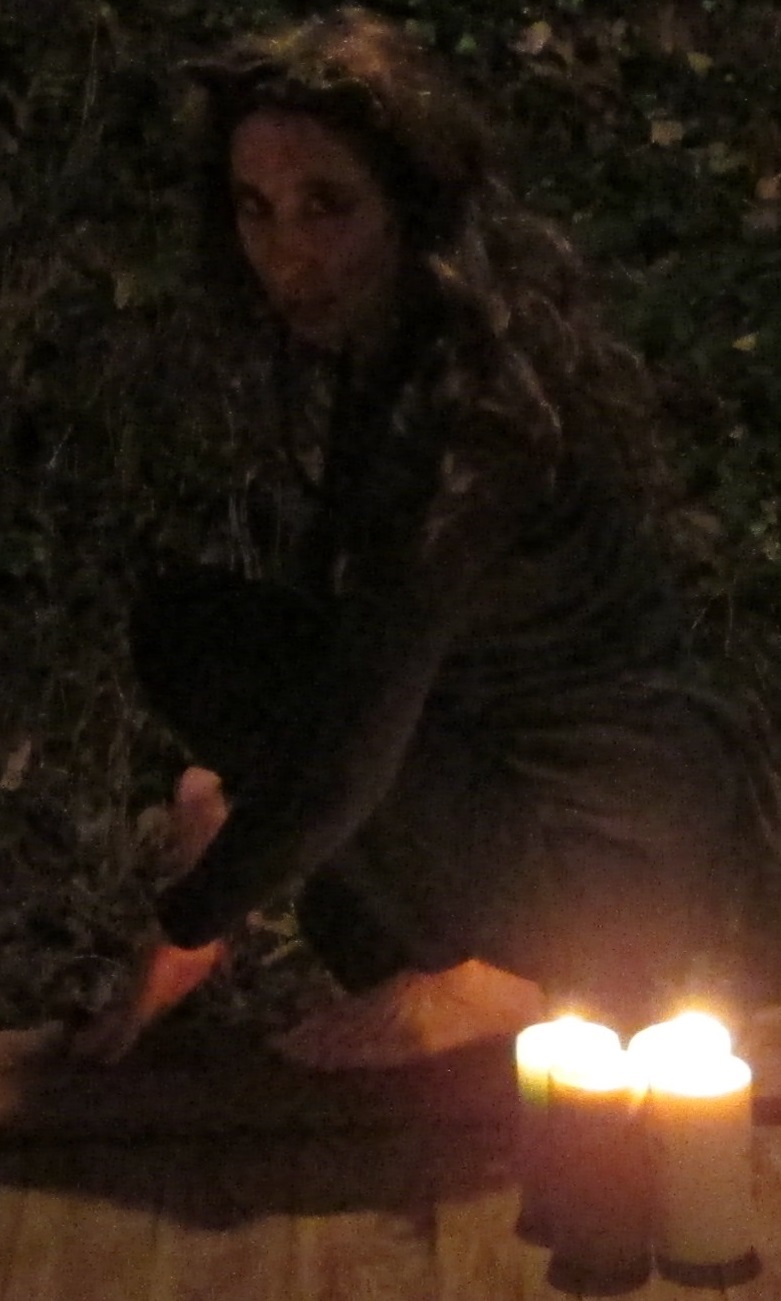 If You Go Carrying Pictures Of Chairman Meow 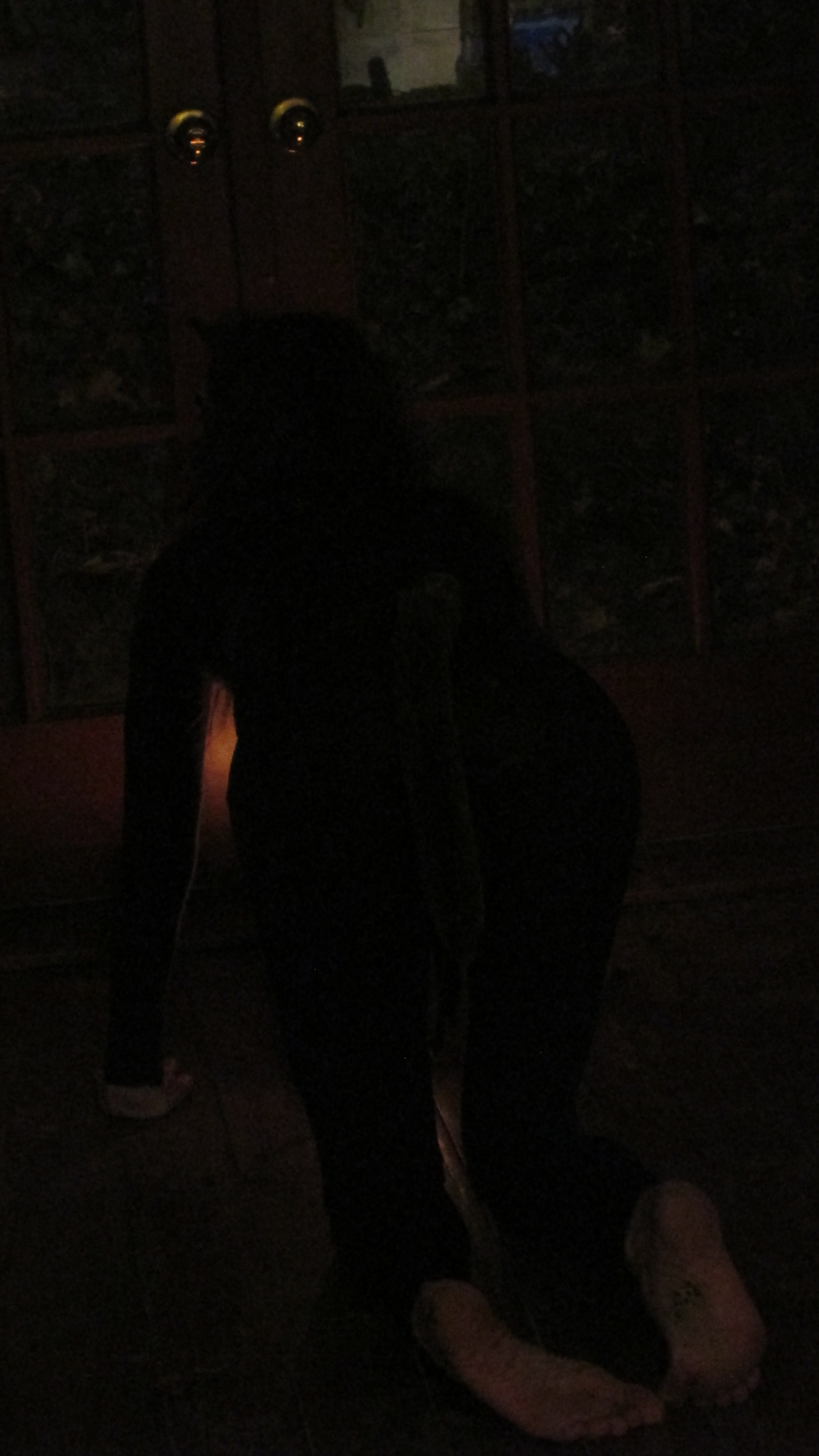 The social norm becomes the people demand the government order the banks to use the stimulus to write off the many student loans holding the visiting world to the max hostage to the point the banks will be told to write off the entire nation's credit card debt and to issue nothing but fair loans meaning give the people the free dollars too.

Details
Written by The WE
Published: 11 November 2019 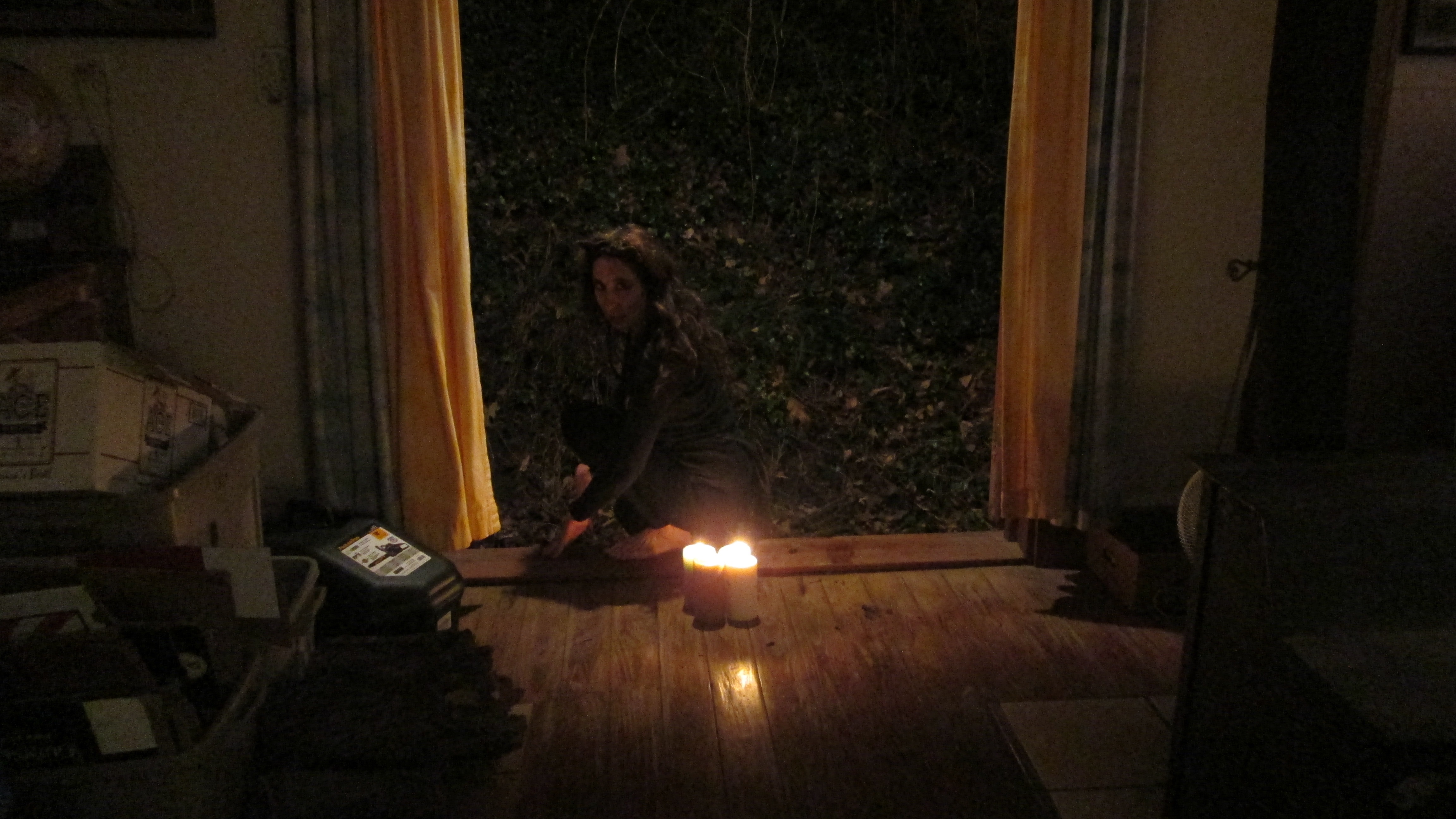 WE want the man that calls himself the Jack of all trades to jack himself into the fold and be the one that tells the world that he is the worthless piece of shit that won't take the plunge, that is right.

WE want the Jack of all trades to trade the medal for the pedal and flower into the man that the world loves already.

WE want the man called Aidan Turner to be the one that takes the Kitty to the other side because the men of the club are too full of themselves to be the ones to take the plunge. 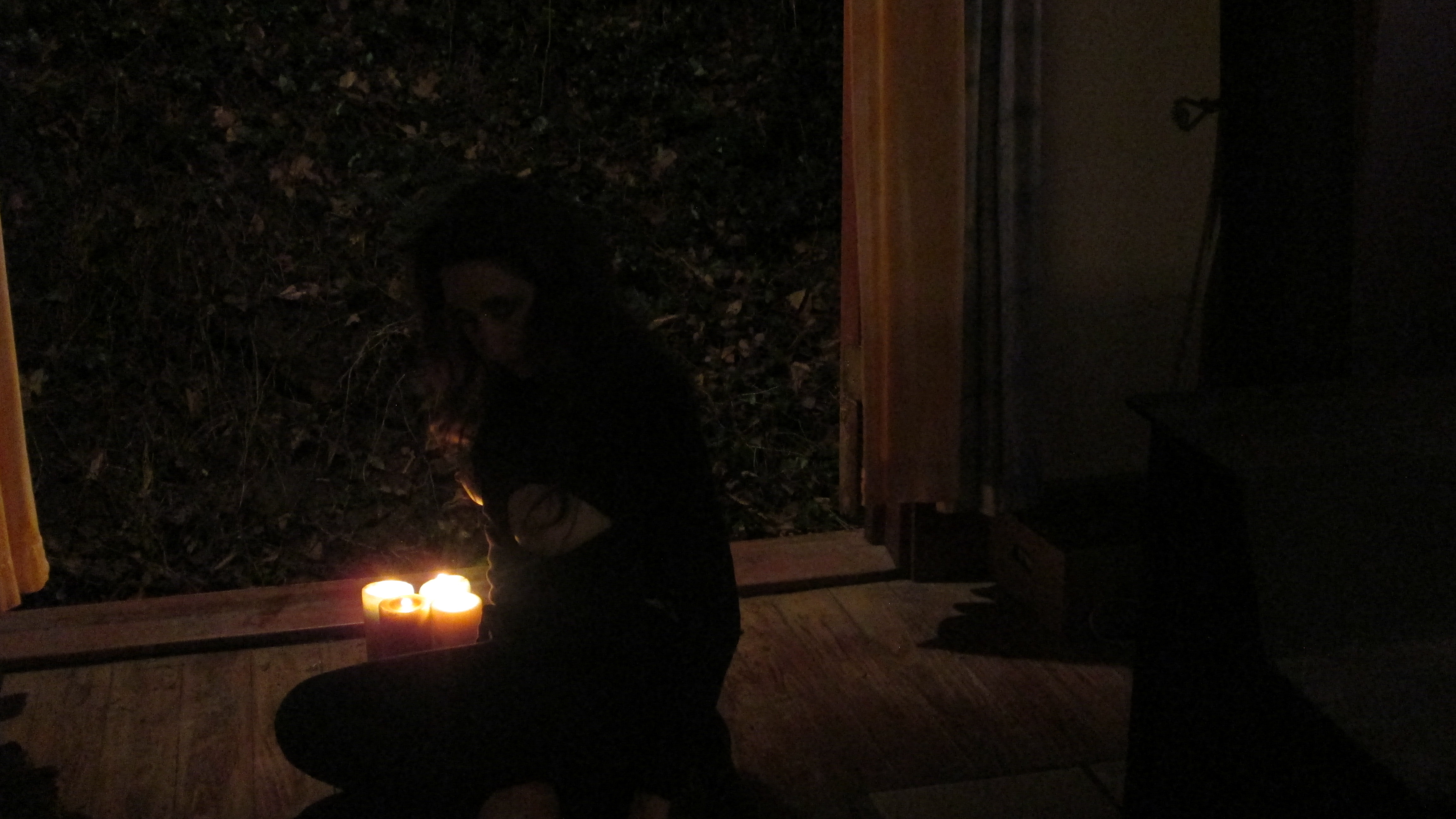