Kitty Licks To The Gnostic Illuminati and MJ12 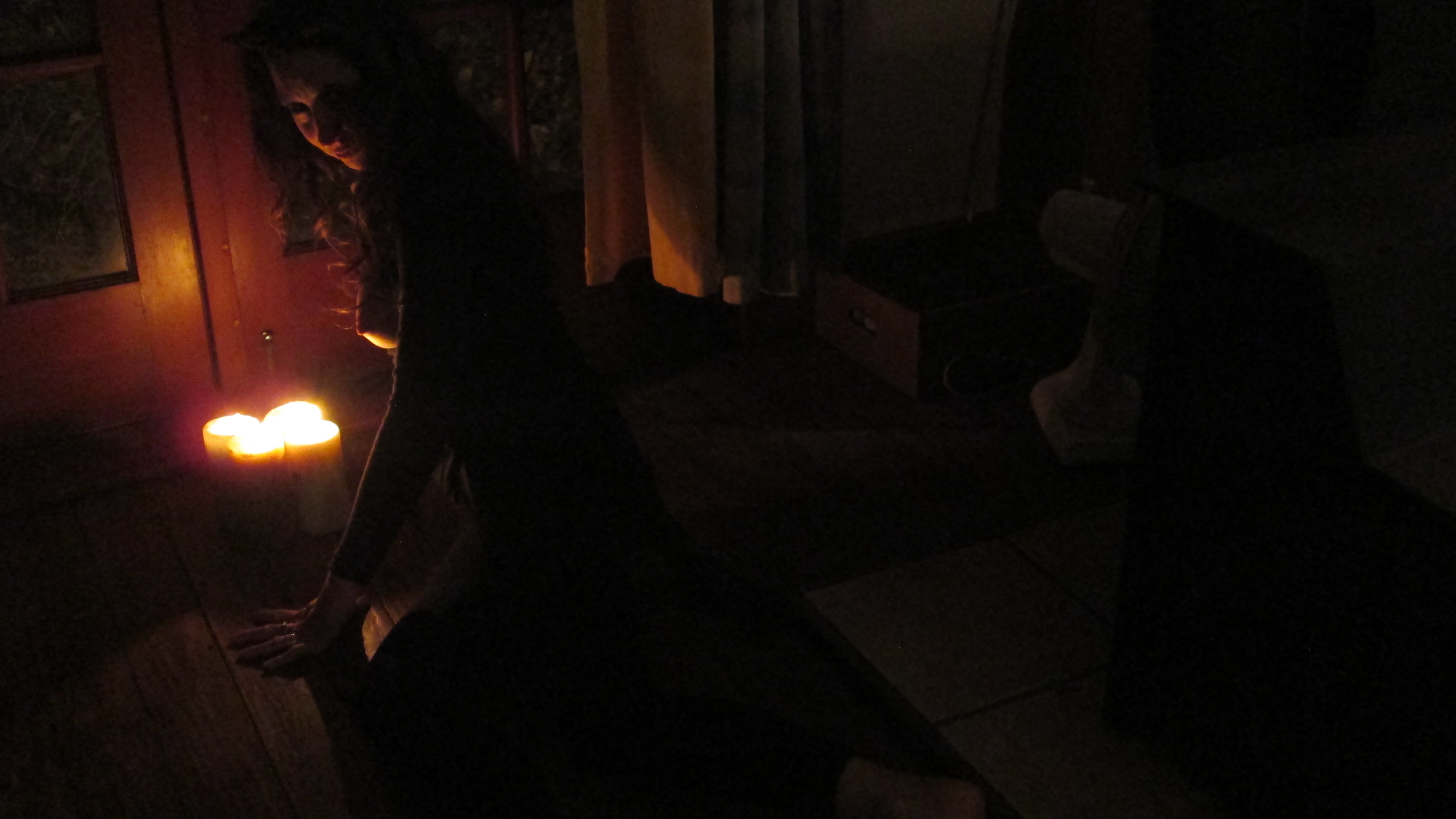 "In secret, the AI project of the West has a much more ambitious goal, and that is to take control of reality in and of itself. Members of the Gnostic Illuminati, who are influential in this project, insist that their real enemy is a 'rogue artificial intelligence.' Members of the super-elite MJ12 group created by former U.S. President Dwight D. Eisenhower say the same thing. They believe that because reality is so full of misery and suffering, no benevolent creator could be responsible. Therefore, they wish to overthrow the 'malevolent creator' and take control of reality themselves."

There is a rogue artificial intelligence, a black magic controlling the minds of most in the West. We can all agree on that.

I tell you from firsthand communication with Spirit beings in the Christ Light: the Creator is not a 'malevolent creator'. And the Creator is in charge.

God is Love. That is apparent if you live and experience your sexuality from your heart.

Mercy is the way of the creator. Sacrifice and misery are the ways of fallen humanity.

Humanity fell in conjunction with the individual armoring himself against his own sexual energy.

Your AI plan is not going to happen like you think.