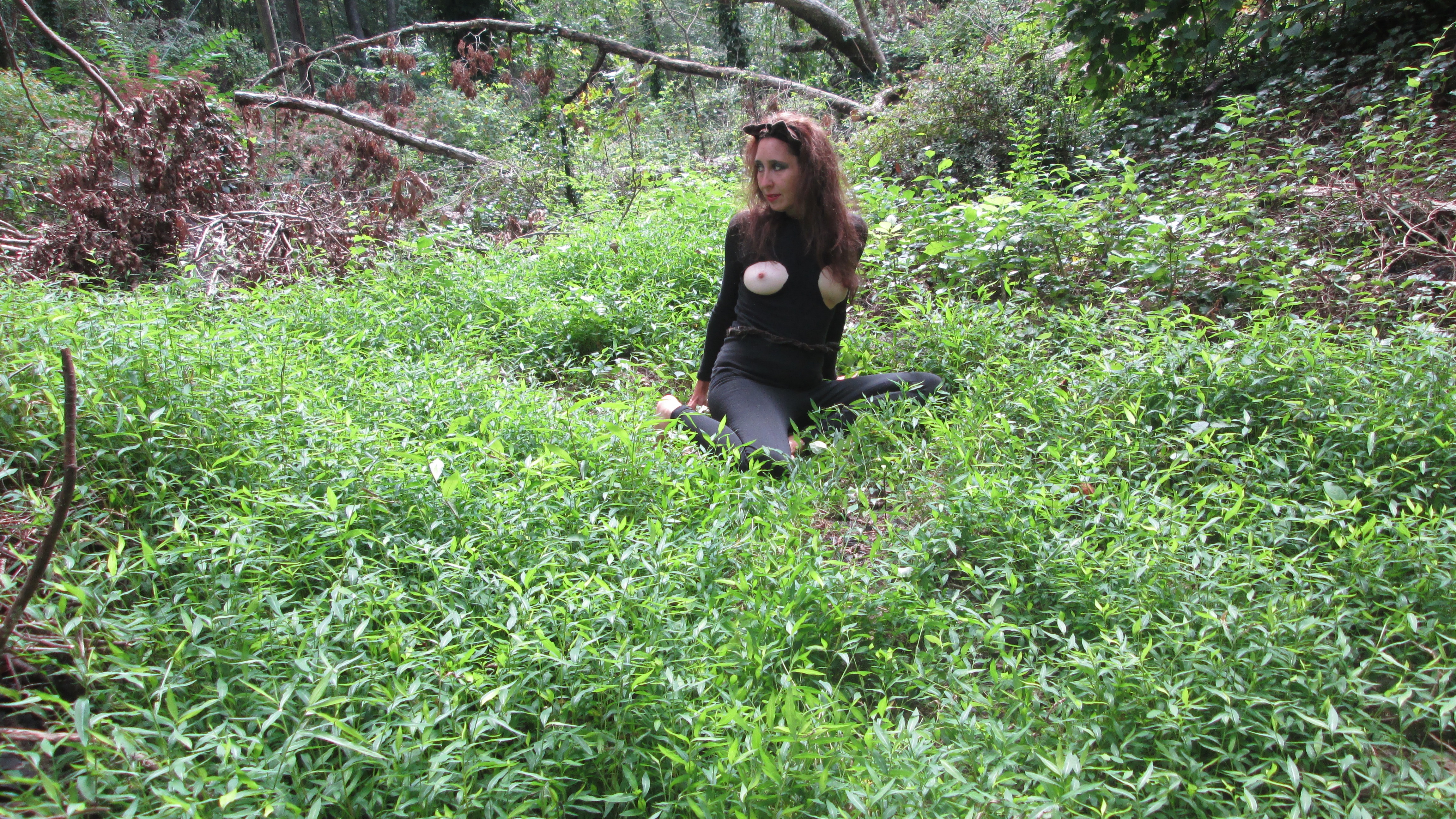 Update 1 July, 2020:
"This is a war against humanity implemented through complex economic instruments."


Kelvin thinks this is all about him. He has from the beginning. He protests being called full-of-himself but can't conceptualize this occurrence outside his little domain.

Many lives are involved. This is much bigger than us as individuals. I've told Kelvin that for nearly 2 years now.

Even the writing I do, all of it including the emails, have been meant from the beginning for a larger audience. I was told "Your email is being watched." That statement has more than one level of meaning. I've always known I'm writing for posterity.

Kelvin's using his usual tactic for dealing with the negativity in his life: ignore it. He'll soon find that's not gonna work.

He's been turning a blind eye to his own negativity for a really long time. He'd do himself a favor to go ahead and prepare for the floodgate to blow.

The Spirit World sees all. They have a lot of power. It's not just Halliburton that can blow a levy.

Kelvin was an outstanding medium throughout the first four seasons of 'Sensing Murder'. What happened when the show rebooted in 2016?

The guides told me Kelvin has never incarnated as a woman. Therefore he has limited understanding of the feminine energy. This lifetime They've made him mother and mistress. They want to make him a wife too.

Something tells me Kelvin was both a nicer person and a better medium before Team-KC offered her services.

I told Kelvin from the very beginning I am a Spiritual warrior. When we started writing to each other I could feel other Spiritual warriors in the Spirit World gathering around me. I told him that.

Two years of Spiritual warfare almost took its toll. People think spirituality is all hugs and kisses. That's not the case at all. There is a war in heaven.

I'm in constant contact with the Spirit World. Kelvin did not believe in me. Do you think he believes in you people who pay to learn spirit talkin' from him?

The great celebrity psychic does not believe in me. Do you think that helps me?

Will you make an effort to know me before you judge me unbelievable? Or will you let Kelvin tell you what is real?

Cleansing negativity is no easy road. But the payoff is priceless.