Properly Investigate 9-11 And End The Wars 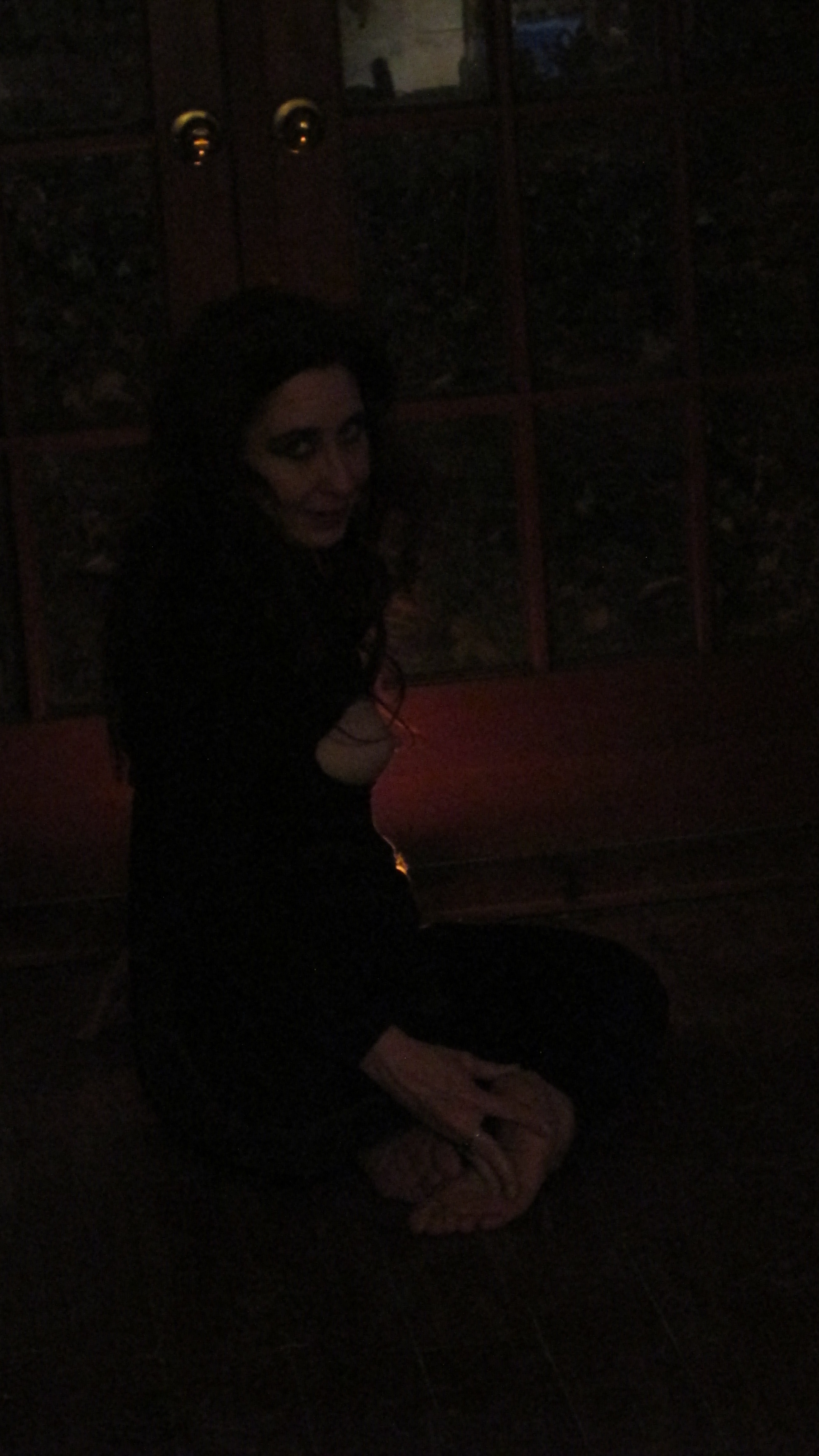 Properly investigate the attacks of 9-11-01. Then I will consider voting again.

For now I DON'T VOTE!

To vote is to say I approve. I don't.

Give us fair money and I will consider voting. The Federal Reserve System is, as H.S. Kenan said in 1966, "the most fantastic and unbelievable fraud in history." 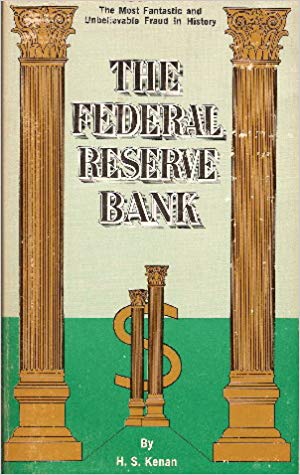 Kenan said that before Nixon took the US$ off the gold standard. It's become even more unbelievable over the past 40odd years.

Notice the book cover image above: the 2 columns of the dollar sign are different heights, suggesting two measuring sticks. Edgar Cayce, the sleeping prophet, said something about that while in trance on June 20, 1938.

I don't vote. Yet another trait to alienate me from my fellow Americans. I just can't.

The last election I voted in was the primary in 2008, the last presidential election was voting against Baby Bush in 2004.

Kitty Licks might be a pussy with tits, but she sees too much to play the voting-game. Meow.

A few years back I wrote financial software for the telecommunication industry. My employers paid me well. They sought my expertise in understanding their financial system. They trusted me to produce proper invoices for their customers and proper accounting reports for the money received. We're talking $multi-millions each month.

But when I studied the Federal Reserve System and realized how fraudulent it is, I became to my fellow Americans an anger-filled conspiracy theorist motivated only by hate.

People can't process that it is not that their house and 401k are worth more, it's the money that is worth less. They like the big numbers too much. Big numbers crash real fast into little ones...And when it happens, the people will scream, "Poor us. We didn't see it coming."