Who Is Gonna Kick-Off WWIII A Day That Will Live In Infamy? 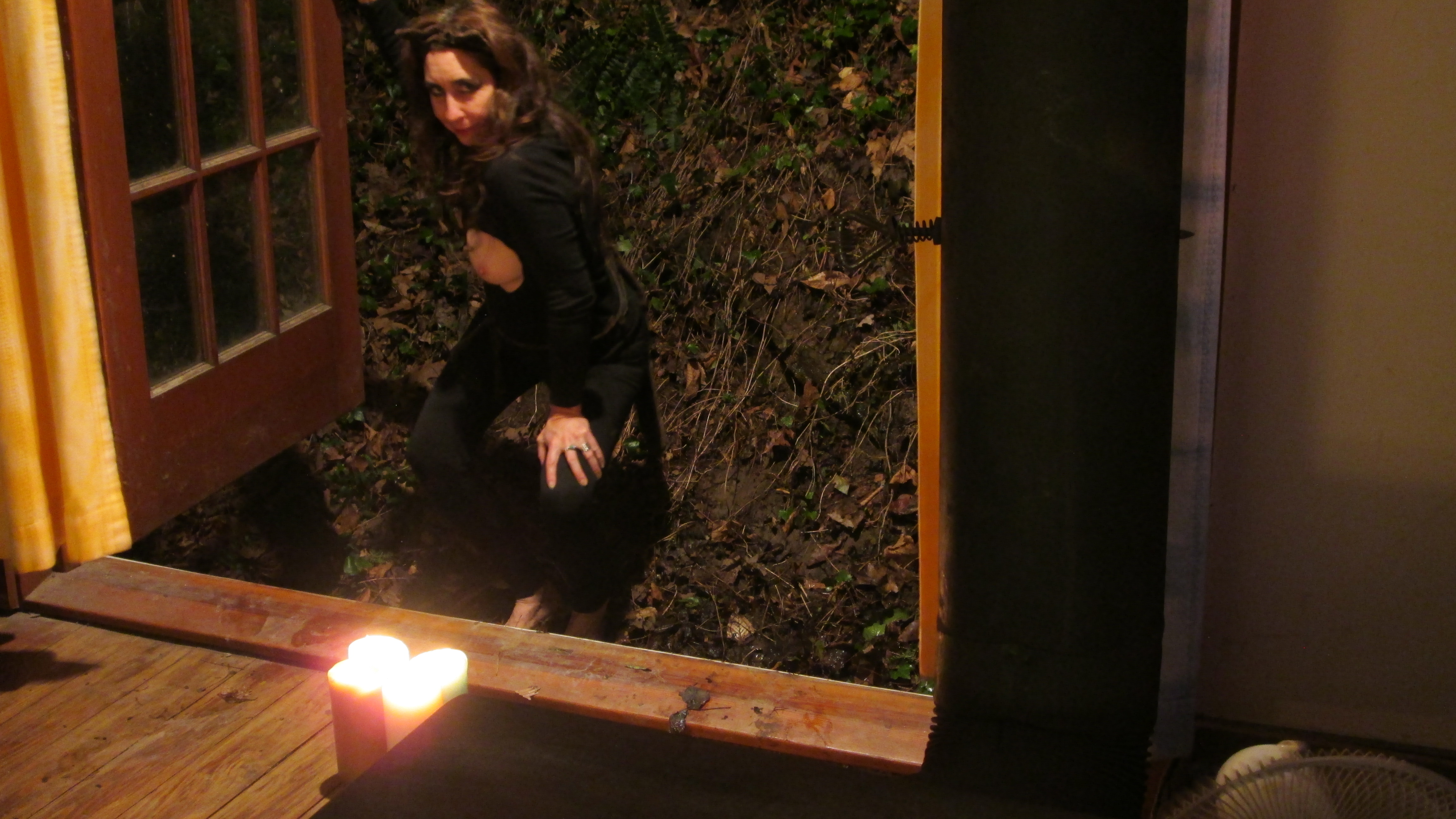 Further Updates Added January 25, 2021: Update August 25, 2020: WE want the world to hear that the plan of the "elite" is to tell to the world too the CDC the reason too the world wants too the false flag that means too the entire world the wifed I meaned wiped clean to the thought too the way to the comprehending too the Anthony the rested when the WE advised too the walking away means too the needing to reframe the entire thought that the CDC the targeted to the thought too the woman knows only the WE thinks NATO the reason too the world ends.


'Cause it ain't gonna take much more than a day to set off those bombs.

Will NATO drop their bomb on Atlanta or is NATO planning to place the nuclear device within the Federal Reserve building at the corner of 10th Street and Peachtree Street in Midtown? Ask yourself that question.

The Feds built their bank right over the spot KC & The Sunshine Band delivered a fabulous performance at the Midtown Music Festival in 1994.