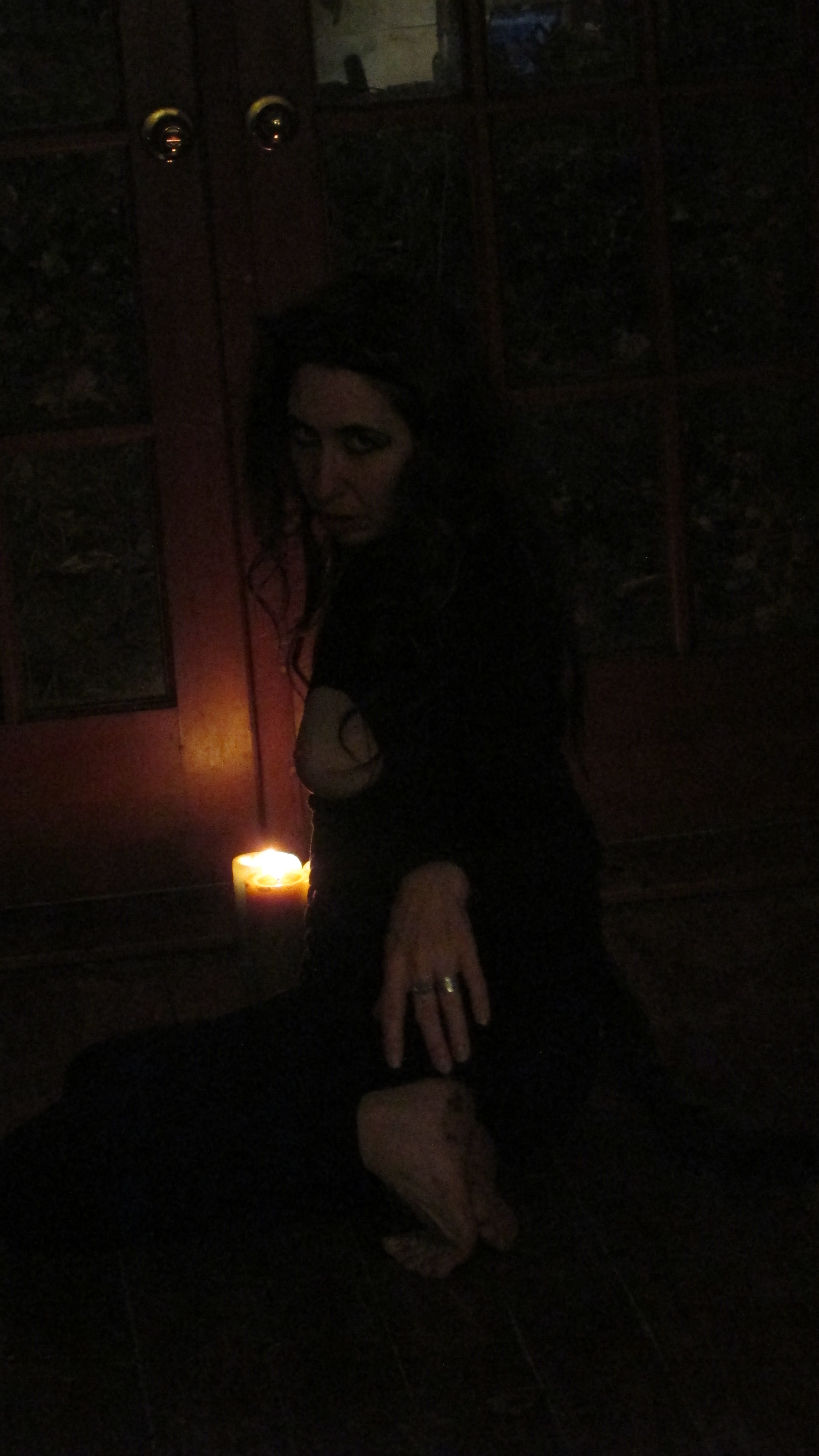 Update 21 March, 2020: Red, White and Black Second Amendment: The right to bear arms meaning hugs shall not be infringed.

Update 22 January, 2019: Paying Attention to the Real Voice of Martin Luther King “Now that He Is Safely Dead”. Dr Kohls says, "The spirit of Martin Luther King is not dead." This statement is absolutely true.
The Hopi predict a "great day of purification" and a resulting crisis in which "rich and poor will be forced to struggle as equals to survive."
It's up to us. The Answer.

A genuine revolution of values means in the final analysis that our loyalties must become ecumenical rather than sectional. Every nation must now develop an overriding loyalty to mankind as a whole in order to preserve the best in their individual societies.

This call for a world-wide fellowship that lifts neighborly concern beyond one’s tribe, race, class and nation is in reality a call for an all-embracing and unconditional love for all men.

This oft misunderstood and misinterpreted concept — so readily dismissed by the Nietzsches of the world as a weak and cowardly force — has now become an absolute necessity for the survival of man.

When I speak of love I am not speaking of some sentimental and weak response. I am speaking of that force which all of the great religions have seen as the supreme unifying principle of life.

Love is somehow the key that unlocks the door which leads to ultimate reality.