Ukraine: NATO in the Constitution 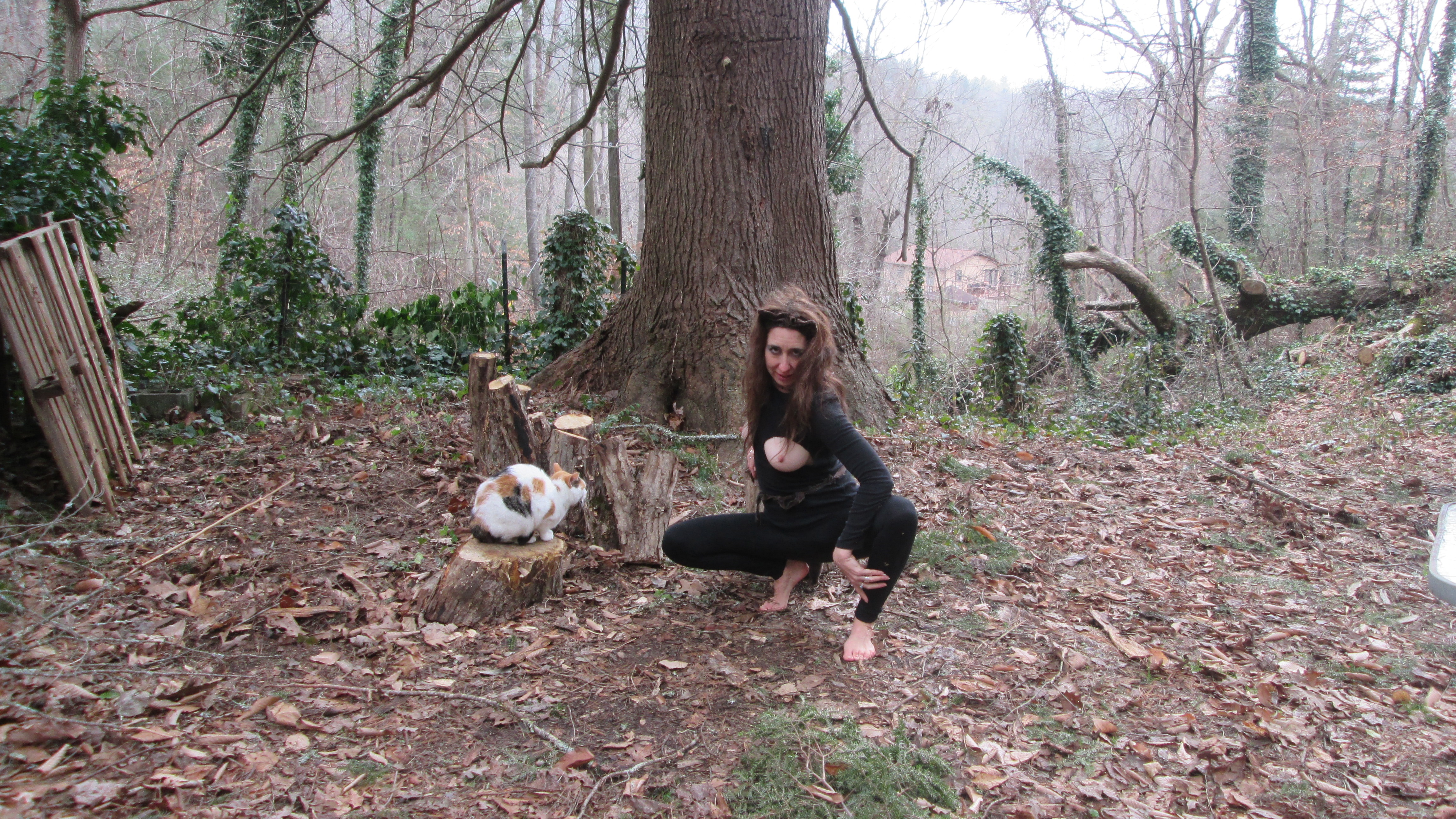 Update 20 September, 2020: Play this along with the WW2 Victory Parade of the Russian Military and contemplate. Repeat and rinse. Get the point?


Ukraine: NATO in the Constitution

...
Since Russia has been accused by NATO of having illegally annexed Crimea, and of launching military operations against Kiev, should Ukraine officially join NATO, the 30 other members of the Alliance, on the basis of article 5, would be obliged to “assist the party or parties under attack by adopting immediately, individually and in agreement with the other parties, any action that it should deem necessary, including the use of armed force”.

In other words, they would have to go to war with Russia.