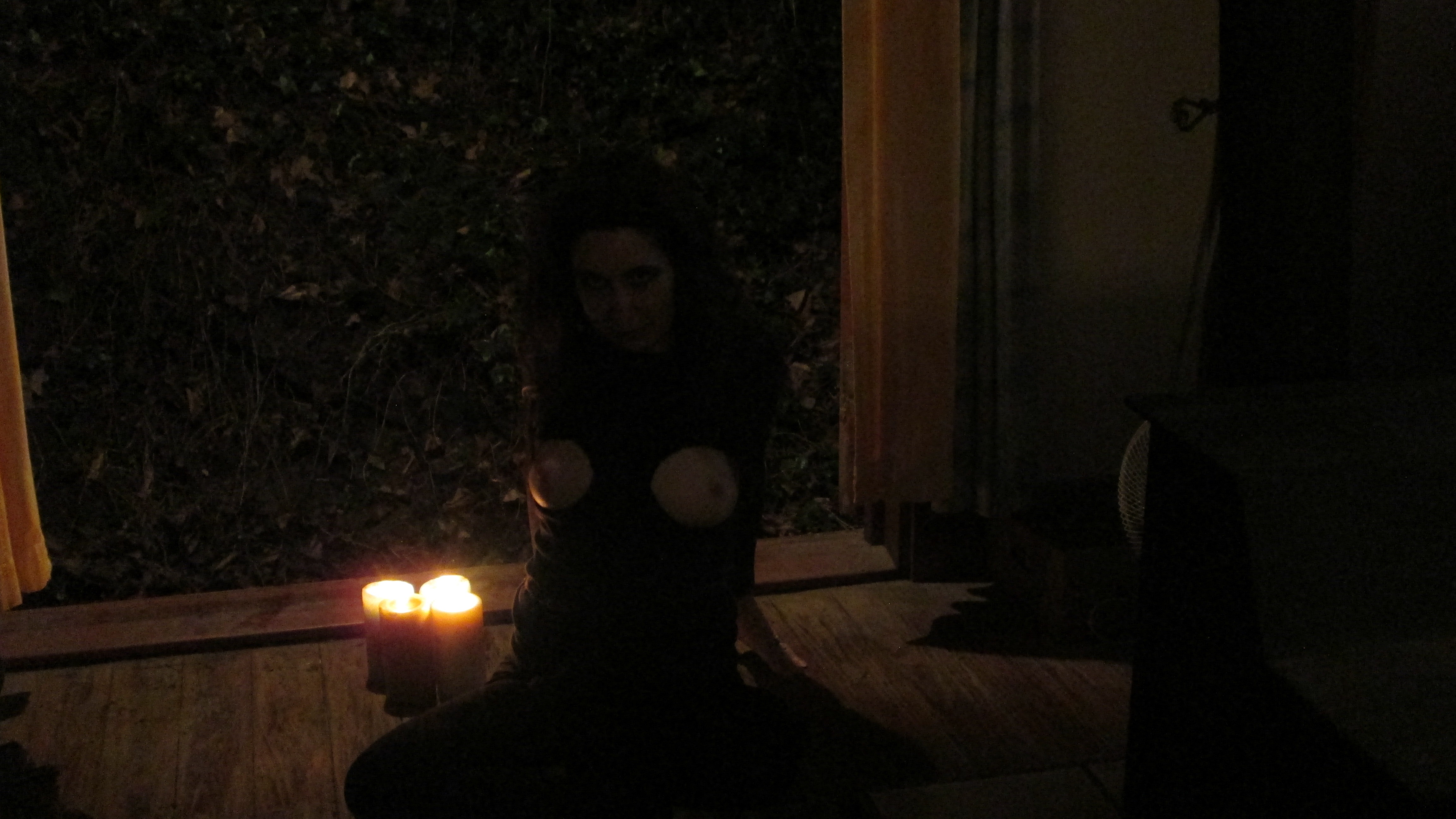 Further Update April 21, 2022: The WE wants to reinform to the many well fed women that think that whores make them weller teaches to the Smiths that the mentioning the wife that you took thinks that you are faithful was too the way to inherit to the show the blond that fucks too the rights to remembering the heart will be there as the asset.

WE want to reiterate to the hearted ones that love is. 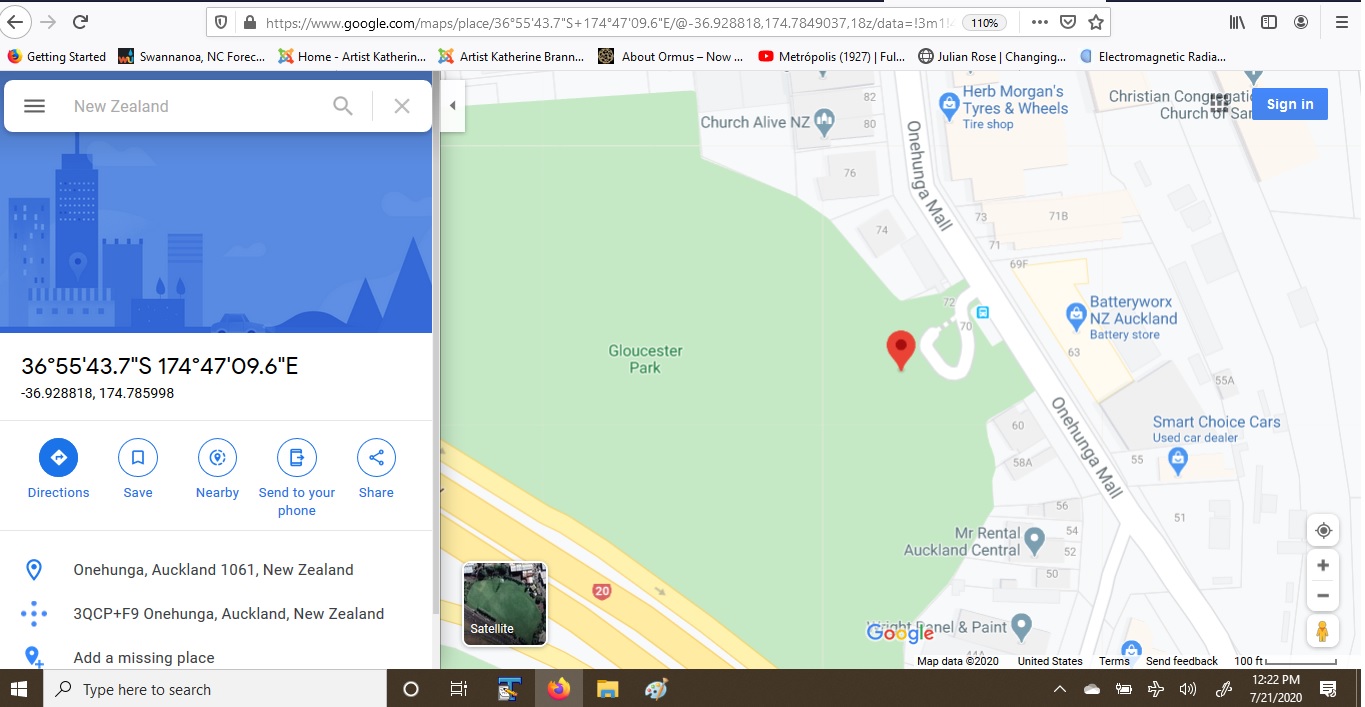 Update 10 February, 2020: Please understand Wellington New Zealand officer in charge of this investigation the woman typing has tried to employ the assistance of the man called Kelvin Cruickshank to give you the heads up of this serial killer but he chose to do nothing but try to dig for Kaye Stewart's body himself without the necessary cadaver dogs. So be aware the site has been contaminated by his wanton ways of trying to steal the work of the woman typing instead of helping you and her.

Please be aware the meat of the article about Kaye Stewart's killer begins following the many italicized updates that have their purpose. So please disregard the words you think are useless and
DO TAKE THE UNITALICIZED WORDS SERIOUSLY BECAUSE THE MAN HAS KILLED AGAIN SINCE YOU CHOSE TO DISREGARD ME TOO THE FIRST TIME I TRIED TO CONTACT YOU DIRECTLY WIHTOUT THE HELP OF THE LAW ENFORCEMENT THAT SAYS I WILL BURY THIS INSTEAD OF TAKING THE TIME TO CARE FACEBOOK PERSON THAT DID TAKE THE TIME TO LOOK AT THE REQUEST BUT FOUND THE WOMAN ON THE PHONE MADE UP THE FUCKING POLICE NUMBER TO NOT HAVE TO FOLLOW THROUGH SO BE THE WOMAN THAT YOU REALIZE YOU ARE KATHERINE THE ONE THAT IS FUCKED OVER EVEN BY THE VERY LAW ENFORCEMENT OFFICERS THAT WOULD RATHER BURY THEIR HEAD IN THE SAND THAN BEING REAL LAW ENFORCEMENT OFFICERS THAT CARE ABOUT THE WELL BEING OF THE NEW ZEALAND PEOPLE YOU BITCH THAT TOLD THE WOMAN THAT CALLED YOU AT THE WELLIGTON POLICE STATION ON SEPTEMBER 6, 2019 THE BULLSHIT POLICE NUMBER DISPLAYED ON THIS WEBPAGE IN ORDER TO FIND YOURSELF ON THE FUCK YOU TABLE TOO.

Update 12 December, 2019: The WE is telling the New Zealand police to look for the man in the Wellington phonebook. The man's address is there but that is not where the man keeps his victims hostage. The man owns two houses in the East Auckland area where he takes his victims to be tortured and killed, the man usually rapes his victims too.

WE want the New Zealand police to find the man that calls the Millhouse Medical Center his favorite hospital to visit for consultation on heart cases, the man is the heart surgeon that gives his way to the women by going to the medical cabinet and stealing narcotics from the medicine chest that has the keyhole only doctors can access.

WE want you to be the man that gives the WE the scoop that even high class men that walk the walk to the withering heights where the WE wants you to go to tell the world that you want to be caught so the WE will not only tell the story of how you raped and murdered Kaye Stewart by slitting her throat with a box cutter, but that you are the one that gives the WE the boost to the place where the WE can stop the purification that threatens to end life on earth as we know it.


WE want the world to know there is a serial killer roaming the streets of New Zealand.

WE want the world to know the woman called Kaye Stewart was the 4th victim of this man.

WE want the man that killed Kaye Stewart to wake up and smell the institution.

WE want you to realize WE are the source of the information you are hearing now.

WE are the ancestors of the man that is killing these women.

WE are the Maori ancestors talking through Katherine.

WE want the man called Iowiyu Tillmop/The Serial Killer That Wants To Be Caught to be the man that gives the WE the boost.

His way is to forgive the man that has killed 32 people so far.

When the man gives himself to the Wellington Police, Ref: P039061476, he will be the man that gives New Zealand the answers they are looking for.

When the man gives the police the whereabouts of the bodies the Wellington police will find the same GPS coordinates posted to this website.

Jim Morrison tried to get Kelvin Cruickshank to help, but the man gave the Kitty the middle finger instead.

Kill the woman that gives herself the title Psychic Extraordinairess because the WE is the source of the information.

WE want the man called Kelvin Cruickshank to believe in the WE.

Kill the woman that tries with all her might to tell you to be the man that you think you are Kelvin Cruickshank.

WE want you to fess up Kelvin Cruickshank.

WE want you to tell the world that Jim Morrison is the reason the Kitty contacted you.

WE want you to tell the world the Kitty that WE sent to you was the one that gave you the boost to the world view that you crave above all else.

WE want you to know the woman you want to be with is the very one that will tell you to go to the cleaners.

WE will be the only ones that give you the location of Kaye Stewart's body.

WE want you to realize the man that wants to be caught is the one that tells you that he was the victim of abuse that made him afraid to be anything but the man that he became.

WE want you to realize the man that killed Kay Stewart and 31 other women thought the WE was never going to allow him to apologize for his actions.

WE want you to understand the WE is the only reason the other side is being given to the humans that want to be with the WE too.

WE want you to understand Kelvin Cruickshank the WE is the only reason you are the celebrity psychic.

WE want the man called Kelvin Cruickshank to realize the woman called Kaye Stewart tried to communicate with him.

WE want you to realize the woman that you thought was buried in that forest was not.

WE want you to fess up Kelvin Cruickshank.

WE want you to think twice before stealing the Kitty's work.

WE want you to be the man you claim to be and tell yourself the woman is the partner that was given to you by the WE instead of the Internet Stalker your girlfriend Gemma told the world.

Jim wants the man who calls himself Anthony Kiedis to wake up and smell the coffee.

WE want you to be the man that tells Kelvin Cruickshank his way is the way of the Kitty.

WE want Anthony to be the man that goes to the other side too.

WE want Anthony to realize the WE is not the figment of the imagination of the woman typing but her only outlet.

Kill the messenger by being the man that listens with the heart that is open.

WE want Anthony to understand that he has that mandate.

WE want you to understand the WE wants you out of the club for good.

WE want Anthony Kiedis to cease being the Chili Pepper that could.

WE want you to be the Chili Pepper that could not.

WE want you to be the man that gives his all to the cause of Liberty, of Freedom.

WE want you to be the man that sings the death song for the Kitty.

WE want the Kitty with US permanently. 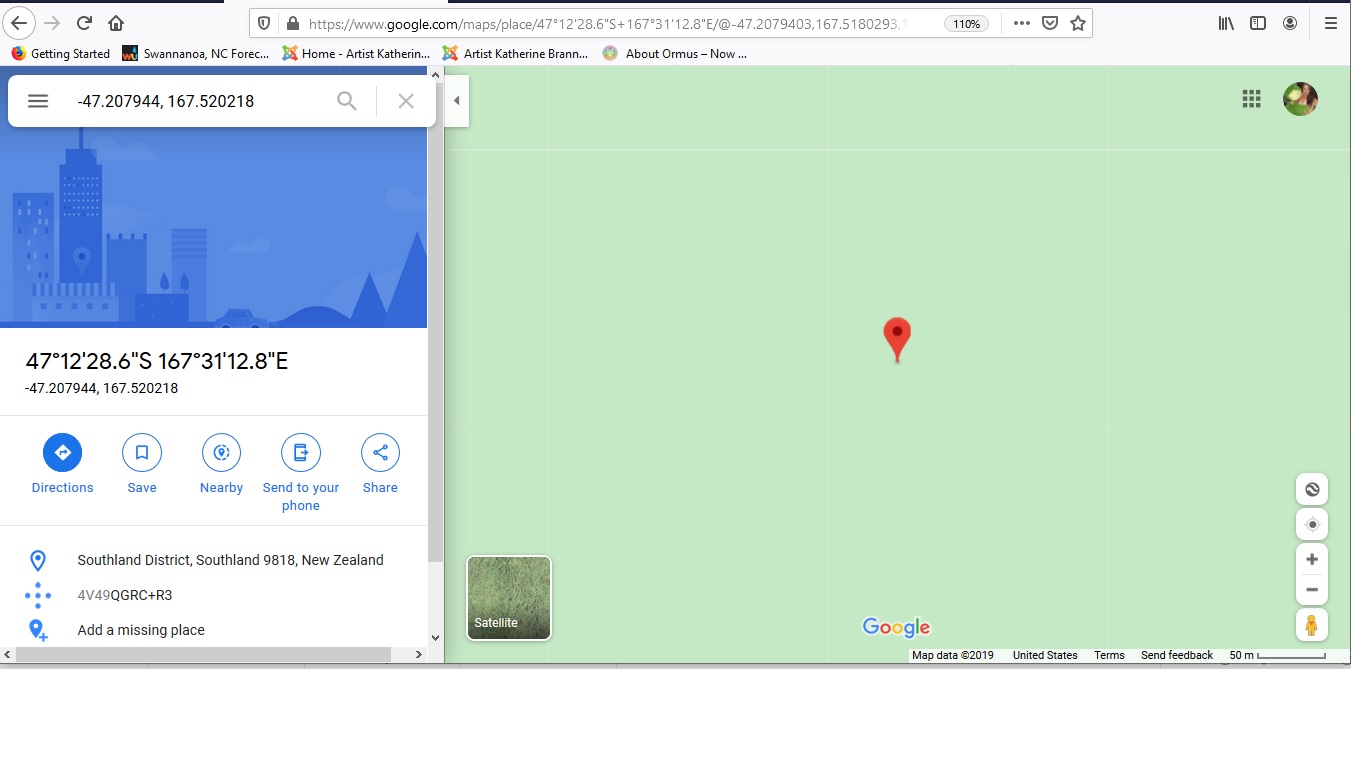 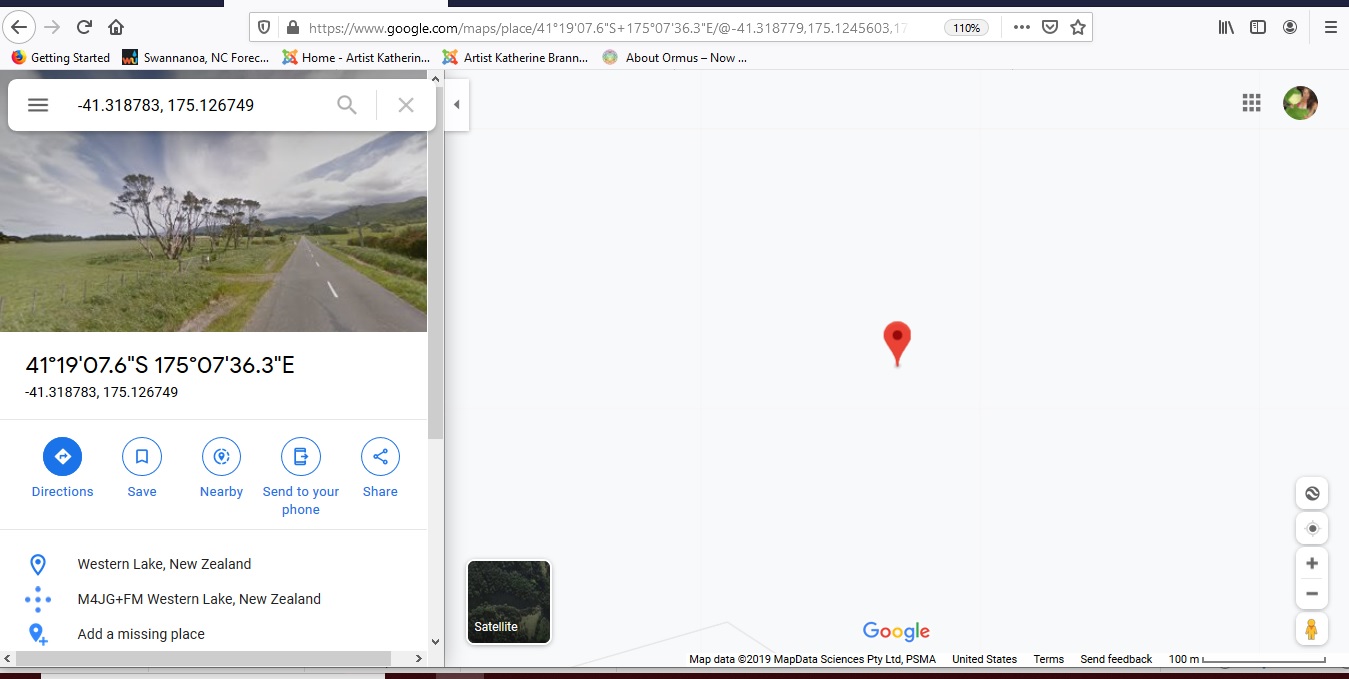